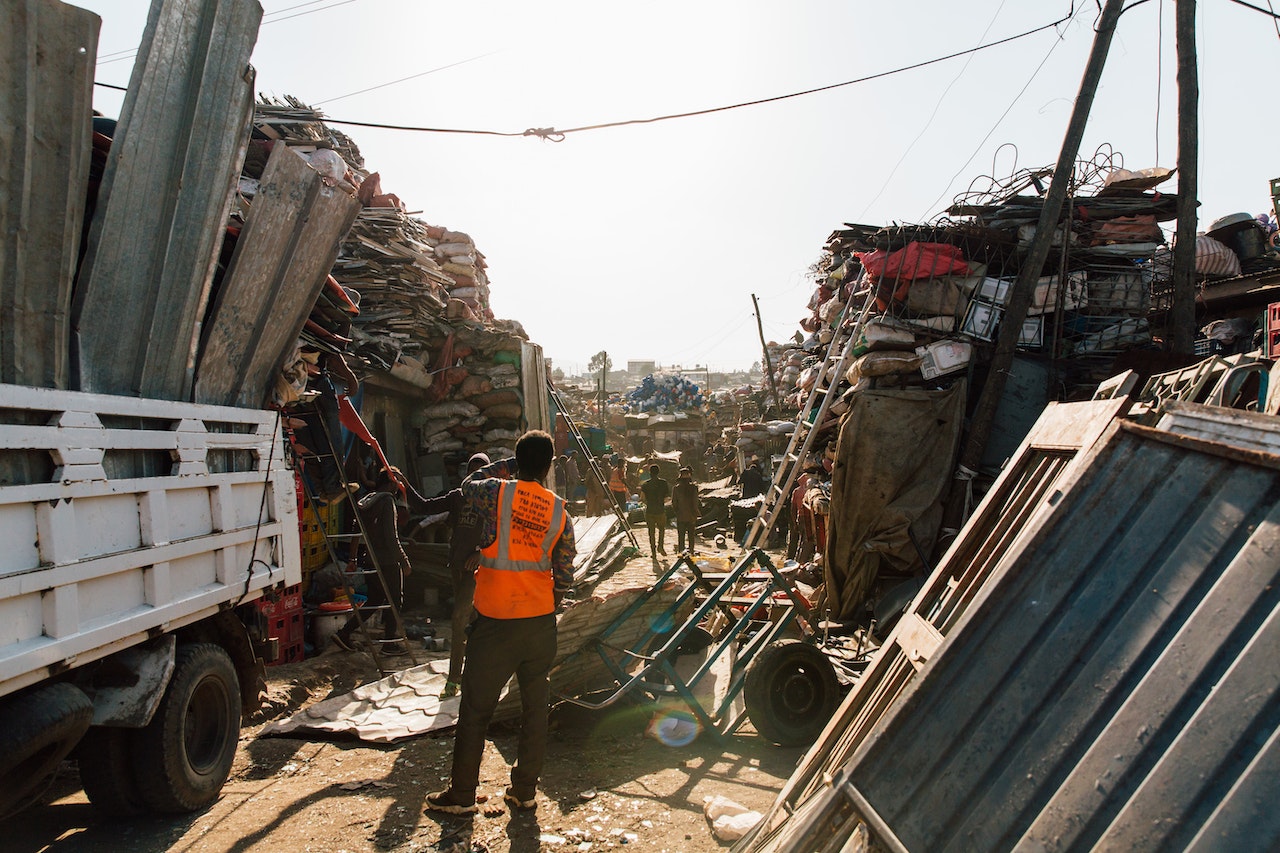 Did you know that there are many benefits to scrapping cars? By recycling parts and keeping old cars off the road, scrap cars can provide many environmental and economic benefits. And financially, those looking to go down this road can get cash for scrap cars. Here then are just a few benefits of scrapping your car:

By buying electric cars and scrapping the old diesel or petrol guzzlers, we are slowing climate change. Making this move now is encouraging everyone to be ready for the switch. As infrastructures improve and charging points increase more people can convert to electric vehicles. If not entirely electric, hybrid vehicles in the interim. They are a compromise while things are still being put into place.

There is a large market for second-hand car parts which can keep the old vehicles going where people cannot afford to change to electric right now. By scrapping cars that have served their purpose already we are taking the majority of old ones off the road while keeping a fewer number still going. The ones that we want to still see on the road are the iconic vintage and classic vehicles because of their historical value, rather than junk cars that are just about keeping going for their owners.

Another benefit of scrap cars is that they can free up valuable parking space and reduce visual pollution. In many cities, scrap cars are a common sight.

At home, old cars, that ought to be scrapped, take up unnecessary space on driveways and inside garages. Most people could make much better use of that space. Even avoid parking cars on the road to the inconvenience of other motorists.

So, if you’re thinking of getting rid of an old car, consider scrapping it instead! Not only will you be doing your part to help the environment, but you may also be able to reap some financial benefits as well.