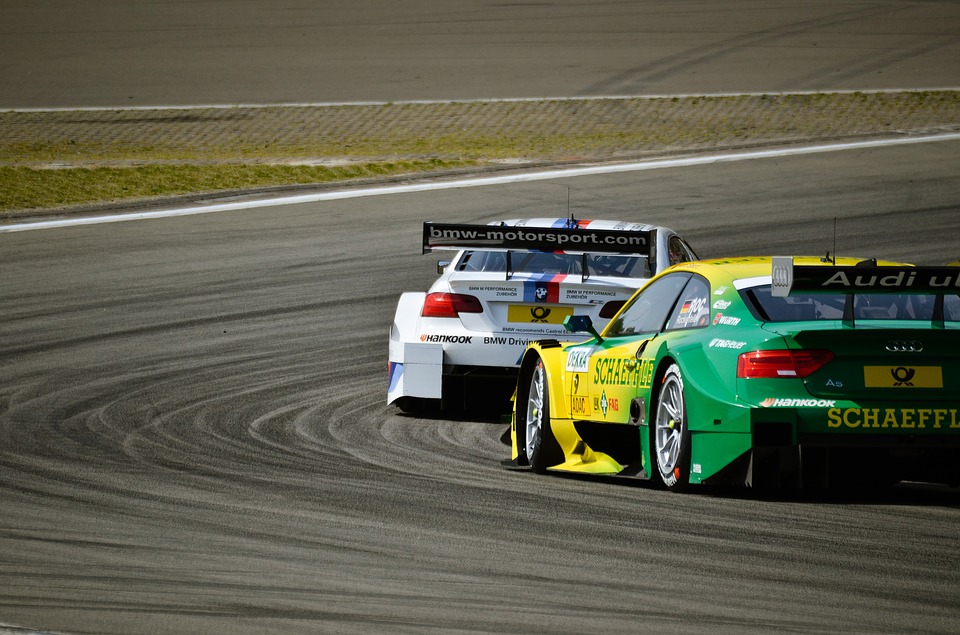 Nothing is as thrilling as watching a defying bout of motorsports. The adrenaline involved, the smell of burning tar and the screeching sounds involved will definitely leave you wanting more.

Due to the action involved in this sport and the machismo that oozes from it, it has for long been associated with men with notable names such as Lewis Hamilton and Michael Schumacher gracing the stage.

However, these sport is not only confined to masculinity as we have women who have partaken in this sport and have the badge of honor of being legends in the sport. We can have a peek at the notable women in motorsport who have their names etched in the racing arena’s asphalt.

Danica Sue Patrick is synonymous with the win in the 2008 Japan Indy 300 cementing her name as being the only woman to win an IndyCar series race. She is well known in the indy and stock car racing circles notably NASCAR and ARCA. Winning in her 20s made her a respected figure in the motorsport division that is dominated by men.

Holding for the ladies in the adrenaline-inducing field of formula on we have South African born and bred Desire Wilson. Wilson is one among five ladies that have competed in the formula one series and the only one to have won in the series. Desire registered a win in the 1980 aurora f1 championship. This is apart from being an entrant in many such races such as the South African grand prix.

Maria Teresa De Filippis was an Italian racecar driver with the distinction of being the first ever woman to compete in the formula one series. This is apart from making five appearances in the series and having 3 starts. This was a major achievement at the time considering she made her debut in 1958 and lasted for a year until the 1959 Monaco Grand Prix tournament. Sadly Maria De Filippis died in 2016 aged 89 in Italy but her achievements in the world of motorsports will not be forgotten.

For the next entrant, we take a wild hop into the field of motocross and take a peep at

These are among the notable women in motorsport who have had grease on their clothes and screech sounds deafening their ears just to do what they like and that is revving up their engines to glory.