Home > Automobile News > What’s THAT on my Paintwork? How to Deal With Common Bodywork Contaminants 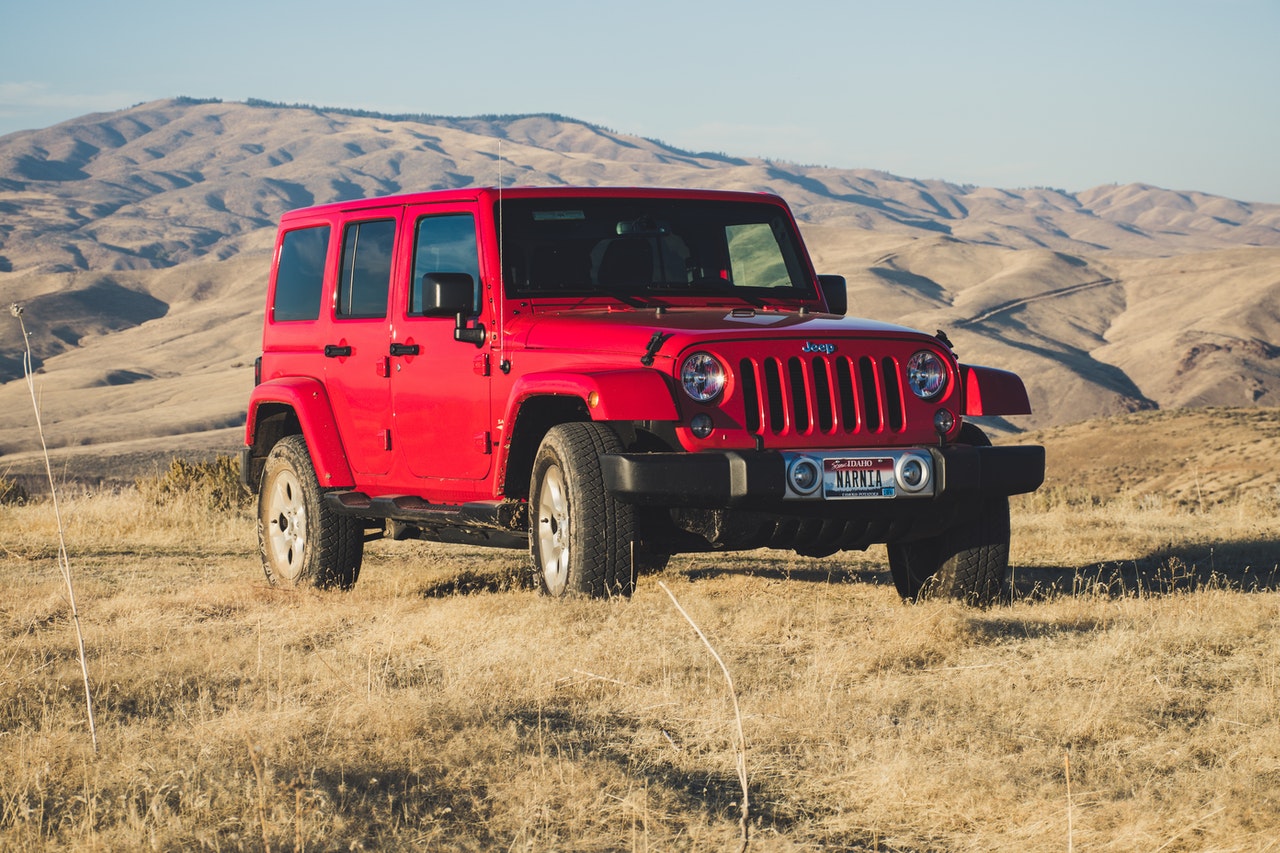 There is no shortage of things that can mess up your car’s bodywork. Loose gravel on the roads flying up and chipping into paint. Dust and debris becoming caked on, the sharp gritty particles scratching the surface. Acids in bird droppings, tree and berry sap or even just in the rain corroding the top layers.

Even washing your car the wrong way with the wrong equipment can end up leaving ugly swirl marks etched into the paintwork.

But sometimes you will come across a visual defect that is more obvious than most. A sticky-looking blob which, on closer inspection, is welded fast into your paintwork. You try to peel it off and realise just in time that it is going to lift the paint away entirely with it.

Or, you spot a patch where the paint already appears to have disappeared, exposing the bare metal underneath. Such patches will often already be rusting.

What causes such damage to your bodywork? What are those mysterious substances that are stuck fast to the paint? And what do you do about them?

Bodywork contaminants are substances that don’t just do physical damage to a car’s paintwork, for example by chipping, scratching or otherwise causing some kind of abrasion. Contaminants cause chemical damage, too. They will often stick fast into the bodywork and start to react with it.

This can cause some of the most serious damage your car’s paintwork is likely to face. It’s therefore important to know what to look for and what to do about it.

Iron fall out is microscopic shards of iron that are everywhere on busy roads. They come from vehicle braking systems. Every time the driver of a car, truck, van, bus or motorcycle applies their brakes, the intense friction between the pads and the rapidly spinning disc heats up the metal in the disc and causes tiny fragments to shoot off in all directions.

Travelling at high speed and at high temperature, these microscopic shards embed themselves easily into the paintwork of any vehicles that are nearby. You can’t see them with the naked eye. But left over time exposed to air and water, they will start to oxidise. We call oxidised iron rust. This reaction will spread, eating through your paintwork and eventually into the metal underneath.

Another danger with iron fall out is that when you wash your car, you start to rub these tiny fragments around. That can cause severe swirling in the upper layers of your paintwork.

Getting your car splattered with dead bugs is an occupational hazard of driving, especially in summer. But the little critters coming to an untimely end on your vehicle can do a lot more than make it look dirty. The speed at which insects collide with your car means they can become embedded into the paintwork, especially in hot weather when it is soft. Once they penetrate the protective upper layers of the paintwork, the acid from their bodily fluids can play havoc.

Finally, tar can get onto your paintwork when road surfaces start to melt in high temperatures. As cars speed past, it can splash up like water. You’re most likely to see flecks of tar around your wheel arches and on the lower parts of your bodywork close to the road. Tar is a nightmare for car owners because, as it cools, it sticks fast. It’s very hard to remove without damaging the paint underneath.

How to deal with bodywork contaminants

In the world of pro car detailing, there are two golden rules for dealing with contaminants like iron, bugs and tar. One is to get rid of them early. The other is to use the right kind of cleaners.

None of these contaminants are easily dealt with using ordinary car shampoo. We’ve already explained the dangers with iron fall out of causing swirling when rubbing the shards deeper into the paintwork. Trying to scrub off dried bugs and tar can similarly damage paintwork.

If you don’t want to pay for a professional detailer to give your car a thorough once over every couple of months to remove all traces of iron, bugs and tar, that’s not a problem. You can buy the specially formulated removers pro detailers use yourself and incorporate them into your own car washing regime.

To use contaminant removers, go through with your normal car wash routine first, including applying any pre-wash or snow foam to loosen dirt and then giving your car a thorough shampoo and rinse. Then apply remover on the problem spots. With most products, you leave them on to soak for a while as they neutralise and loosen the contaminan. Make sure you then rinse and dry thoroughly to clean away all traces of the

Tar removers need to soak the longest as tar is the most stubborn to remove. A product like CARPRO Tar X is quite a viscous liquid that will cling to to the surface of your car while it gets to work breaking down the tar. It’s also suitable for removing a range of other stubborn contaminants from your bodywork, including grease, adhesives and any kind of organic substance (dead insects included) that have become bonded on. Made from all-natural ingredients, it’s formulated not to pose any risk to your paintwork.

Products formulated for removing bugs such as Koch Chemie Insect and Dirt Remover are slightly alkaline to neutralise the acids in their bodies. The active ingredients soften even the hardest dried substances, making it easy to rinse away, with no residue left behind on your car.