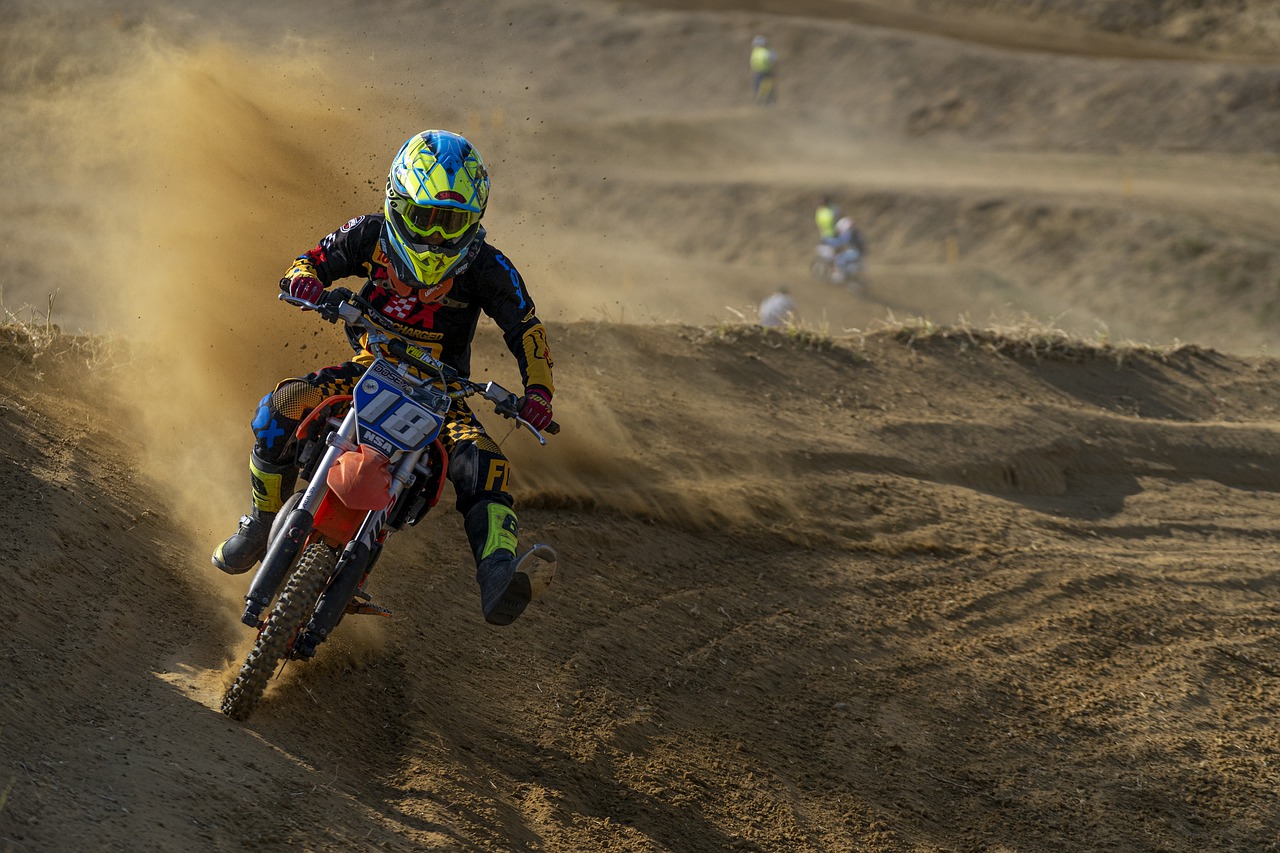 The importance of the function of dirt bike forks is too major so as to only limit it too rough earth and rough roads. We will examine in this article all these details that make them responsible for our safety on the road.

Are you aware that dirt bike forks are responsible for providing a good tyre grip on the road as well as for the amortization of road anomalies?

The original purpose behind the creation of dirt bike forks was not only to ease passengers and riders as you might have thought but also to improve the behavior of the bike increasing the traction and tyre grip. The constant contact with the road is a problem that hasn’t been dealt with even today by bike manufacturers who are working fervently on resolving. So, a functional dirt bike fork is of the utmost importance for your ease and safety.

How many types of dirt bike forks are there?

First of all, we have the conventional telescopic fork. These are hydraulic absorbers with spiral springs inside. They connect with the wheel axle and on the top they are connected with a bridge. In conventional forks, the lower part is dragged through the fork pipes that must be completely and entirely smooth so as gaskets are impaired and sealing oil inside. This the reason why certain models, such as on-off models, these are surrounded by protective gear.

The conventional telescopic fork is a system that is been used exclusively in the front motorcycle suspension for decades. A system that once was cutting edge and ahead of its time. Now, the telescopic fork is the simplest solution that is placed anywhere. Its evolution was the USD or the upside down fork that is been used on more bikes thus creating the inevitable question: which system is better? Are USD forks worthy after all of the attention and reputation they receive?

What are the differences?

Let’s begin from the very basic. What are the differences between the two forks? The conventional telescopic fork comprises of 4 metal pipes. Two parallel steel rods that are connected with the steering wheel cross joint and two steel boots that are connected with the wheel and receive in them the rods. With the longitudinal slip of both parts, forks act as suspensions. The upside down fork is placed upside down in the bike: the steel boots are tied with the steering wheel while steel rods with the wheel. In their interior the differences are not many (even none in some cases) but it is worth mentioning that upside forks have, sometimes, different interior components.

Upside down forks are better, but not as much as you think!

In the common biker conscience, the idea that upside down forks are better than conventional ones has been rigidly established. As a matter of fact, many times, the existence or not of an upside fork in a bike is the determining factor towards buying it or not! Is the upside down fork better? The answer is yes but not as much as people think. A basic advantage of upside down forks is its increased rigidity and stiffness, a fact that improves the dirt bike’s behavior, mostly while braking but also during intense and heavy driving. But most drivers will not inspect ANY driving difference between the two similar and equivalent systems, the one conventional and the other upside down. Someone might experience differences in racetrack conditions but yet again the rider must be a particularly demanding one and extremely experienced.

But where does a conventional fork is better?

A conventional, telescopic fork is originally cheaper than a upside down fork. The reason behind this is, along with its mass production, the fact that it can be relatively simple inside and in its construction. Furthermore, a conventional fork wins when it comes to non-suspended weight since the parts that move (the steel boot that is) are mostly lighter than the steel rods of upside down forks. Smaller non-suspended weight means that suspension can follow faster the road terrain offering better ease and behavior. Finally, simple and conventional forks are easier to maintain and safer in case of an oil leakage. In an upside-down fork, in cases where gaskets break, suspension oils can reach the brakes and cause dangerous situations. In conventional, telescopic forks, if the leakage is not huge, oil might not even reach the braking system.

Why are adjustments very important?

Most dirt bikes come equipped with a basic adjustment and setting from the factory, a setting that is usually good for most riders. However, though, we can adjust and set the bike depending on our weight and our driving. There are certain rules that we need to follow so as our dirt bike to function and perform to its maximum while protecting us from various accidents.

If you feel like you are not able to set and adjust your dirt bike yourself, feel free to look for various tutorials and videos online or to visit the closest dirt bike mechanic so as to perform this operation together.