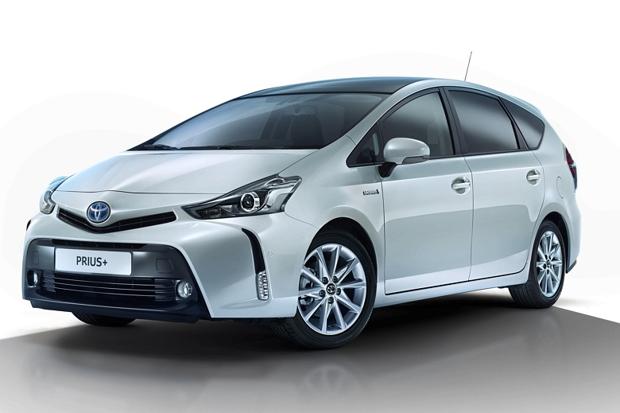 Britain will be in the slow – and more expensive – lane for the introduction of hydrogen vehicles.

Toyota is to unveil ambitious plans at this week’s Los Angeles Auto Show for the launch of its Mirai, an electric car powered by hydrogen fuel cells that it claims will be the dominant automotive technology for the next hundred years. People who see potential in this may want to look at investing in hydrogen stocks, or otherwise known as etf wasserstofftechnologie, this could be very lucrative for them in regards to the projections.

Its Prius hybrid-electric is already the single bestselling car in California and has been adopted by large numbers of celebrity owners, including Jessica Alba and Leonardo DiCaprio.

However, while the world’s biggest carmaker believes that it can replicate the success it has had in selling Prius hybrids on America’s west coast, Europe is likely to take a back seat in Mirai sales for years to come.

In 2015 and 2016, the number for sale in California will be in the thousands. Over the same period, only 100 are due to be released to Europe, with London having to battle with Munich, Hamburg and Copenhagen for shipments.

While Toyota is developing hydrogen cars in response to Japan’s natural energy resources crisis, it expects California, which has plans to get 1.5 million zero-emission cars on the state’s roads by 2025, to become a “natural market” for the Mirai, a mid-sized family car.

The company is not expecting Europe to offer such fertile ground. “We have to change the mindset,” Fabio Capano, the director of Toyota Europe, said. “It will take time. It took more than one generation of the Prius for Europe to take to it.” While California has a timetable to build 100 hydrogen refuelling stations, Britain has been told that it needs at least 15 to be viable as a market. At the moment, it has none.

This has led Toyota to price the Mirai at less than $45,000 (about 30,000) for the California market, after government incentives. For Britain, it is being priced at 52,000, before any subsidies it may attract. “Our plans for the US are certain and specific because there is a strong mandate to support zero-emission vehicles,” Mr Capano said. “Different markets are at different reference points and you cannot do a comparison with California.”

Takeshi Uchiyamada, the chairman of Toyota, is known as the father of the Prius, a project on which he was the original chief engineer. He expects the Mirai to follow a similar trajectory to the Prius; after 15 years in production, Toyota is making 1.5 million of them a year. “We are so focused on hydrogen because at its most simplistic oxygen and hydrogen makes water and power,” he said. “The fuel- cell vehicle is a social and economic gamechanger. Gasoline [petrol] has been the primary fuel of the first hundred years. Hydrogen will be the primary fuel game of the next hundred years.”

To make sure of that, Toyota for the first time is spending millions of dollars becoming financially and operationally involved in the construction of a hydrogen fuel network for its cars.