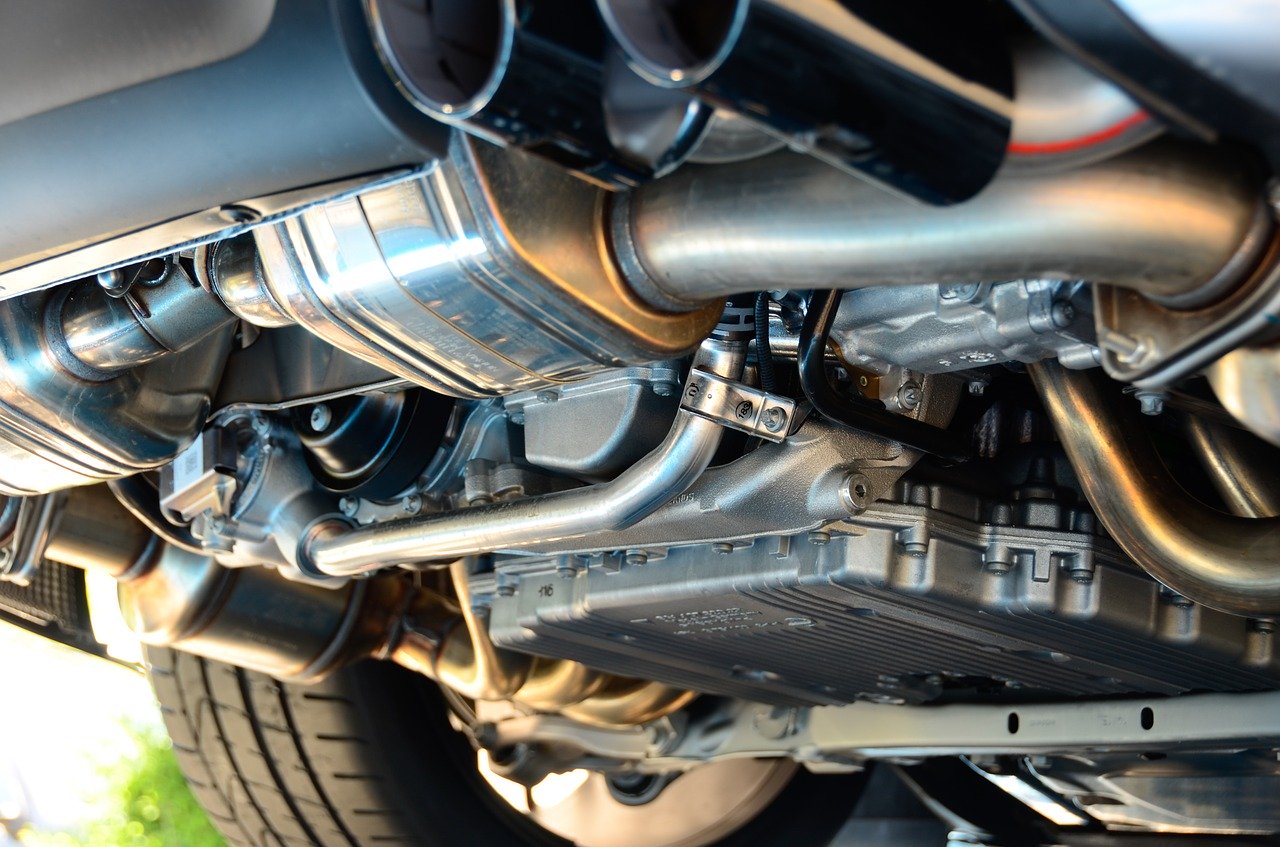 Here is a short list of features or technologies which must be maintained and updated for common presidential cars to remain acceptable, functional, and safe. These are aggregated from the presidential cars featured in a top insurer’s report, including US President’s Cadillac One, the Australian Prime Minister’s BMW 7 Series, the Lexus LS Hybrid for the Irish Taoiseach, The UK Royal Family’s Bentley State Limousine, and the HongQi L5 which the Chinese President gets around in.

Seating/Storage: Typically, there are three rows of seats with sliding front and middle ones also reclining. Front and middle chairs fold flat to create a large storage area or trunk. The luggage rack sits in the trunk (while the top and middle seats fold back when required).

Safety: Front and middle seats are padded to protect passengers from falls. Seats are also equipped with adequate shoulder and elbow room to fit three adults comfortably in the front. Head and leg room is sufficient for six passengers (five adults and two children). The car would have side airbags and ABS (Anti-Lock Braking System) for added safety.

Fuel Efficiency: Front and middle seats are fitted with a battery-driven engine that draws its energy from a massive 750 litres of fuel. One litre of petrol provides the range of the vehicle.

These are standard features that although the knowledge of them is publically accessible to those who know exactly where and how to look, aren’t compromised by this public knowledge. After all, the #CarsOfWorldLeaders also need to be insured, the special premiums of which still require technical details to be evaluated.

Just imagine having a budget that can run into the tens of millions of Euros to essentially create the ultimate in pimped-out rides!