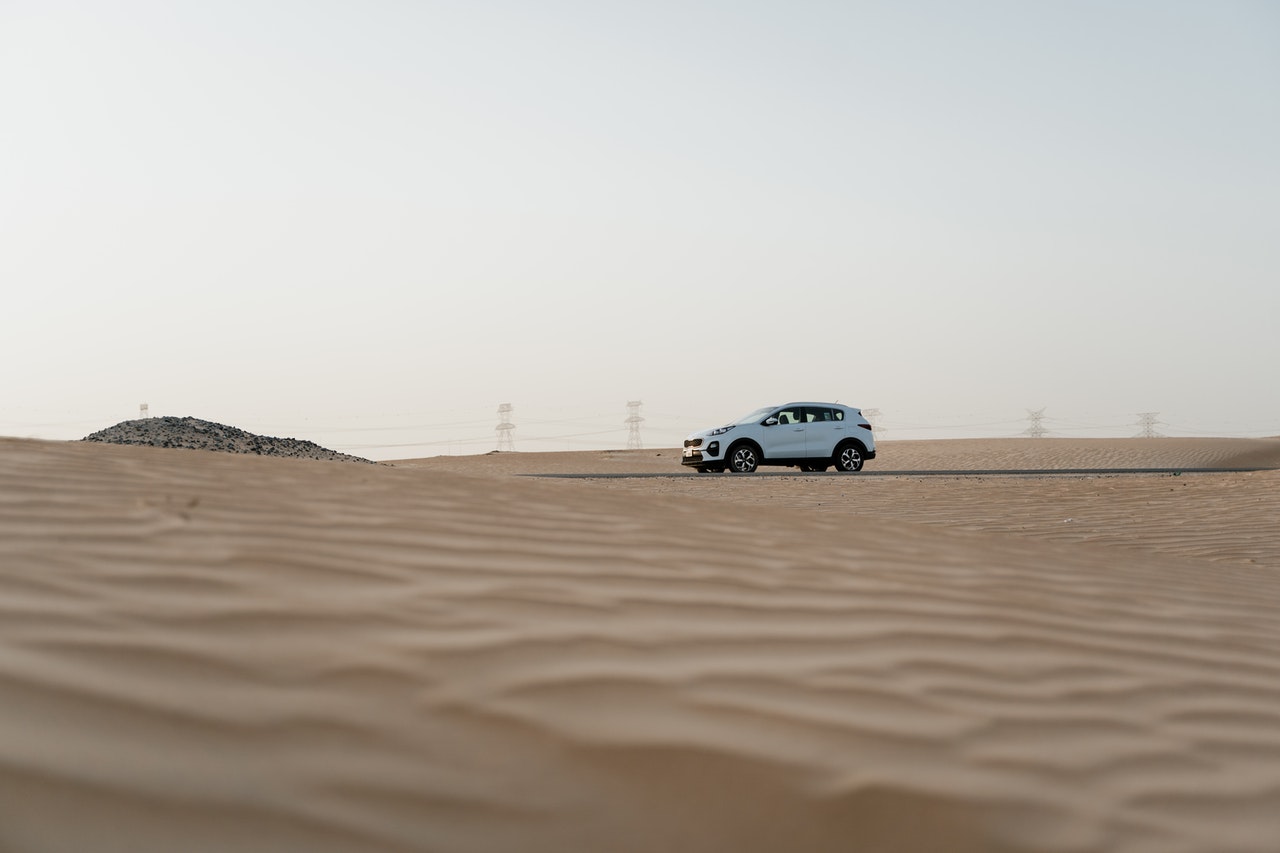 I’m sure that most people have the impression that Formula One Drivers by the very nature of what they do must be speed freaks. I mean anyone who earns their living travelling round a circuit at speeds of up to 231mph must be something of an adrenaline junkie. Now these guys have the ability to drive cars in a way that mere mortals can only dream about, I mean personally I can just about work the handbrakes and clutch on my car.

So, you would imagine that when it comes to their choice of road car, they would all go for something fast and very exciting. Considering the amount of money they earn I’m pretty sure they are able to buy any car they want. So, with the start of the new Formula one season upon us we thought we would have a look at what road car five of this year’s formula one drivers drive when they’re not racing round the track. Read on, we think you may be surprised at some of the choices. We’ll get the ball rolling with current world champion:

At the tender age of just 17, most of us were panicking about how we were going to pass our driving test. At 17 Max Verstappen was already competing in Formula One nearly a year before he could legally drive a car on the road. However, his ability to drive fast cars shouldn’t come as a surprise, seeing as his father was a formula one driver in his own right. So, did Max learn to drive in a Ferrari or a Lamborghini? No his car of choice in his early years was a humble Renault Clio. Having said that since then he has splashed out on a $400,000 Porsche GT3 RS a car probably more befitting of the world’s number one racing driver.

No one could ever accuse Lewis of being shy and retiring and that is demonstrated by his choice of cars away from the track. We say cars because Lewis has a collection of American manufactured Classics that he loves to drive around LA where he enjoys spending his spare time. Probably his favourite is his all original 1966 427 Cobra. Lewis also has a Pagani Zonda 760LH that was specifically manufactured for him, meaning that even if you had a big win on the lottery you still wouldn’t be able to get your hands on one.

Now contrary to popular opinion not every formula one driver earns the sort of money Lewis and Max do, some have to set their sights slightly lower when it comes to their choice of road car. This was definitely true in Carlos’s case, as for nearly ten years he drove around in a Volkswagen Golf that was a gift from his mum and dad. However, since his career started to take off he has decided to mothball the VW and buy himself a Ferrari.

Charles Leclerc drives for Ferrari, so it sort of makes sense that his road car would bear the world famous badge of the prancing horse. Not many people take their work home, however in Charles’s case I’m not sure anyone would blame him. His Ferrari 488 Spider is fully customised with a personalised paint job, and an engine that is nearly as powerful as the one in his Formula One car.

The Australian is probably one of the most popular drivers on the F1 circuit due to his sunny disposition. When it comes to cars Daniel loves his supercars and as such can often be spotted cruising around Hollywood in an Aston Martin, which was given to him by Aston Martin Beverly Hills. I mean what better way to advertise your product than having an F1 drive around in it with the top down, especially in Beverly Hills where there are lots of people with the wherewithal to buy one.

Now while this is only a small cross section of F1’s class of 2022 hopefully it will have given you an insight into the sort of cars they like to drive when not on the track.