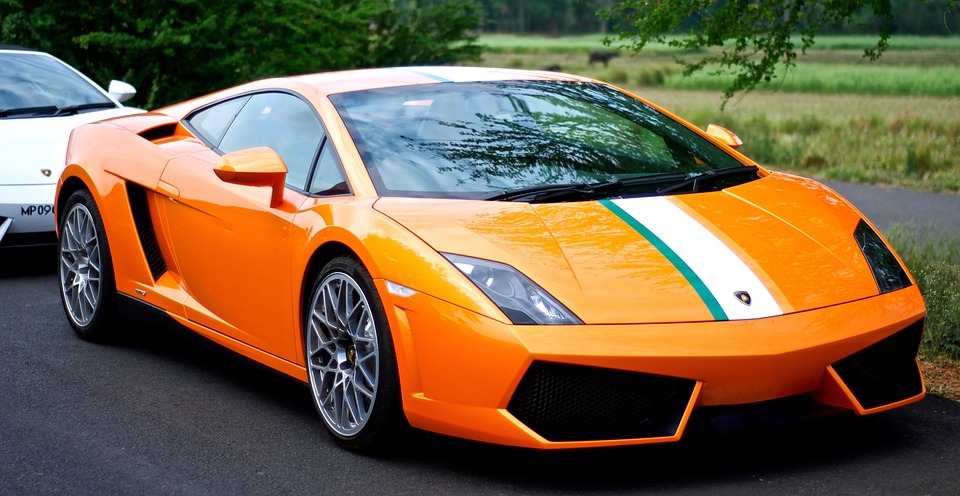 To drive a supercar is a driving experience unlike anything you’ll feel in an ordinary car, even one that’s been modified.

A supercar is designed to be exotic, expensive, and most of all, fast. You won’t find a robot putting these things together. Each part is finely crafted by a specialist and the cars are assembled lovingly, by hand, piece by tiny piece.

The engines are not just engines; they are works of art. The brake horsepower numbers are stratospheric, the G-forces are enormous; the feel is not unlike that of a plane taking off. No family motor is ever going to be designed to do nought to sixty in less than five seconds. These acceleration speeds are achieved by high power-low weight ratios, and you wouldn’t be the first to complain about the lack of cockpit comfort or a stereo. These cars may be utilised mostly as status symbols, but were designed to be just what they’re called; cars that are super, or superb, in every way.

No chance decisions or bog standard components. No factory parts, and no factory thinking. It’s big bores, big pistons, massive engines, lots of cylinders and often, all this genius is left exposed to the driver or a random passer through a design which does not attempt to hide its heart. These beasts are as beautiful inside as they are on the outside.

An ordinary modified car can always be improved, of course, by the use of better parts to replace those provided as standard. Better brakes, bigger engines, bigger capacities, better wheels, more grippy tyres, specialist exhaust systems, improved suspension; but with a supercar, their idea of standard is the best of the best of all of these things. No expense is spared and no concessions or compromises are made. They are designed for pure unadulterated power, to project the driver into an experience that it’s nigh on impossible to experience anywhere else. 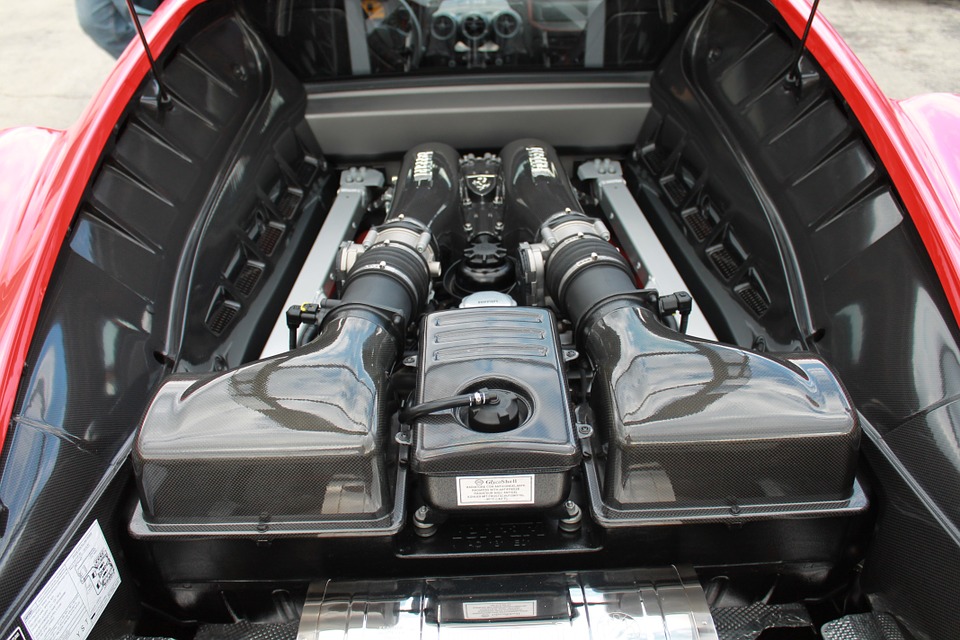 Unless you get the chance to fly a jet engine or do the wheel of death on a bike, you’re never going to experience the g-forces that are standard issue in most supercars. And as well as offering the ultimate in driving experiences, whether on the track or on the road, they offer the opportunity to look the business too. Who doesn’t stare when a Ferrari or Lamborghini pulls up at the lights with a big red throb? Of course, you won’t get the full effect of the top speed at the lights, but you’ll out accelerate anyone heading for the same lane as you. You’ll also look cool while you’re doing it. If you are not one of the few which can afford to buy a supercar, fear not, there are many race tracks which provide the opportunity to take part in a driving experience. Here you can test these beasts to their maximum limits around professional tracks, much better than showing off on a 30 zone in the city.

Supercars don’t have to be faster, but if you’re building something to be the best of something, then it can’t all be about looks and charm. People with the means to purchase such a treasure will probably have the opportunities to use it to its full potential. That’s why they’re faster. It’s because it’s expected of them, and also, just because, they can be.