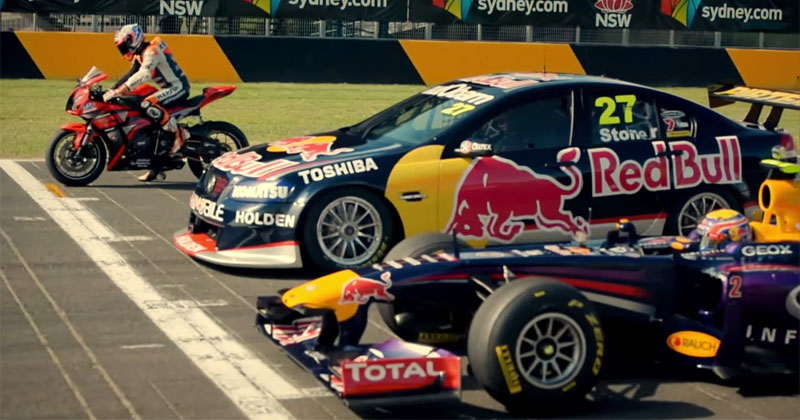 If you are a car racing enthusiast, you will probably love both, watch all the races, know all the cars and drivers and be up-to-date with all the latest technical developments, specs and circuit news. Both world renowned car racing circuits enjoy enormous popularity, drivers earn millions of dollars and TV networks just can’t broadcast enough events. Not only that, but fans are always keen to get their sports betting tennessee has to offer on, sponsors are equally keen and advertisers keep on benefiting from the huge popularity of races and events. 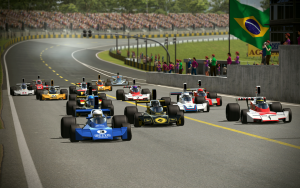 In all likelihood, you will however have a preference, love one just a little more than the other and for those interested in seeing just how they would perform when pitted against each other, here are some hard facts and figures:

What the Critics Say 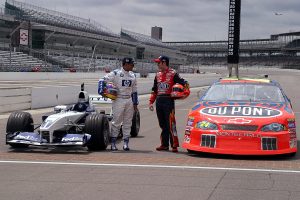 Critics of Formula One Racing say that it is boring, that hardly anybody ever overtakes and that spectators ultimately just wait for the lap count to go down. NASCAR critics bemoan that the cars only ever turn left and that the cars a primitive when compared to Formula One cars. People imagine that Formula One cars are constructed in high-tech sophisticated laboratory like factories, while NASCAR cars are believed to be thrown together in basic car factories.

All of that is beside the point, though, because both NASCAR and Formula One enjoy huge popularity, profit from gigantic sponsorship deals and sell off TV rights at top dollar.

Both deserve our admiration and respect, drivers take huge risks and manage to thrill spectators all the way across the finish line. Praise must also go to the men and women who design and assemble these amazing vehicles and keep coming up with new ways of making them even faster.

In the 2011 Formula One season, viewers witnessed approximately 80 overtaking maneuvers. That same year, there were 88 lead changes in one single NASCAR race! In Formula One, drivers at the back of the starting grid have virtually no chance of winning a race, while a NASCAR driver will never have to worry about passing out countless cars on his way to the front. NASCAR is far more action-packed and exciting and spectators’ hearts will stop on more than one occasion. There is no fear of falling asleep at a NASCAR race, but you just might nod off during a Formula One race!