Home > Automobile News > Self-driving cars and autonomous technology: What developments can we expect to see in the near future? 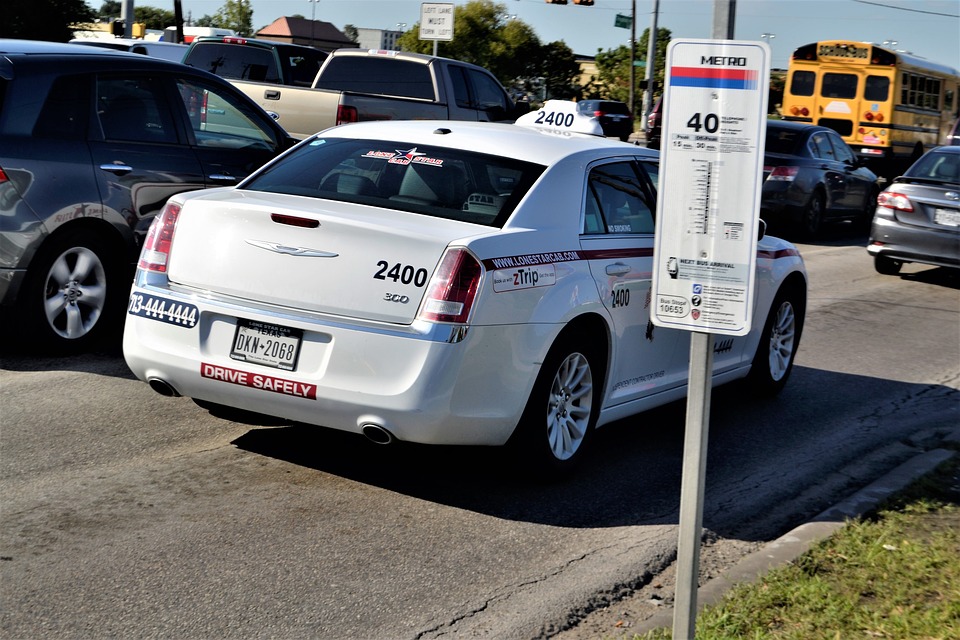 With manufacturers working hard to continuously develop new technology, it’s fair to say that the automotive industry has been progressing at a rapid pace over the past few years. Self-driving cars are, of course, one of today’s key focus points for manufacturers – but when can we expect to see them in our dealerships and will consumers trust them?

Smaller autonomous developments such as parking assistance and cruise control are already widespread, and we are already seeing the driving experience transformed. Motorparks, retailers of used Mazda, have looked into the future of autonomous technology and what developments we can expect to see in the near future:

Parking assistance is already a fairly common feature. You could argue that your vehicle transforms into an autonomous vehicle when parking your car. When the system is engaged, the system begins by identifying a suitable parking space, before steering your vehicle into the parking space. All you do is control the accelerator and the brakes – your car takes care of the steering wheel. However, the system is not advanced enough to park in all conditions – generally, the system works for parallel parking.

Many vehicles are already fitted with cruise control. As most of you will know, this allows you to set a speed limit on your vehicle so that it automatically controls the speed on your vehicle by taking over the control of the throttle and maintains a steady speed as set by you. This system is often used for long journeys on motorways and dual carriageways. Whilst the system is not yet adaptive to traffic on the roads, the development of adaptive cruise control is in the pipeline. This system will work by following the car in front, and around you, adjusting the speed to maintain a safe distance.

Lane-keeping systems or lane departure warning systems are slightly rarer. When driving along busy motorways, it’s vital that you stay firmly in your lane, unless you are overtaking. This system alerts you with a vibration on the steering wheel if your vehicle is unintentionally edging out of its lane – in some cases if you are too slow to react, the system will automatically provide steering torque to guide you back into the lane. This is a safety feature to prevent drivers from veering out of their lane on motorways and dual carriageways where drivers around them are driving at high speeds.

For some years now, some manufacturers have introduced parking sensors and parking cameras on some models in their range to assist drivers when parking in tight spots. The cameras work by giving you a view of behind and in front of you when you are steering into a parking bay. The sensors, however, are effective when you are edging closer towards something around you – whether that is a wall, a car, people or railings, the sensors beep to alert you. As you edge closer and closer, the beeps get quicker to alert you of the distance remaining.

5. The future of self-driving vehicles

It is clear that as technology advances in our vehicles, there are more self-driving technologies available to us. Slowly, but surely, the technology is easing us into trusting our vehicles to do the driving for us. As we begin to trust that our vehicles can parallel park themselves, maintain a steady speed on a motorway and keep us in our lanes, it’s no wonder that autonomous cars are forecast to hit our roads sooner than we think. Of course, companies like Torc Robotics (https://torc.ai/trucking/) are already developing software to help trucking companies become autonomous. That would help them to increase their operations and save money. Hopefully, this technology will be available soon.

KPMG and CAR believe we are on the cusp of a revolutionary change. In fact, in a white paper by the two companies, they have revealed the technology is already there – Google has already logged more than 200,000 miles in a fleet of self-driving cars retrofitted with sensors. Google is not alone though; traditional automakers and suppliers have also developed self-driving functionality using sensor-based solutions, such as the ones discussed above, and have a host of new applications in the pipeline.

If manufacturers can converge sensor-base technologies and connected-vehicle communications, they could deliver safer self-driving techniques than what each approach could ever deliver on its own. We could see truly autonomous vehicles on our roads in the not-so-distant future.