Home > Auto/Bike Repair and Maintenance > Why Should You Consider Scrapping Your Classic Car? 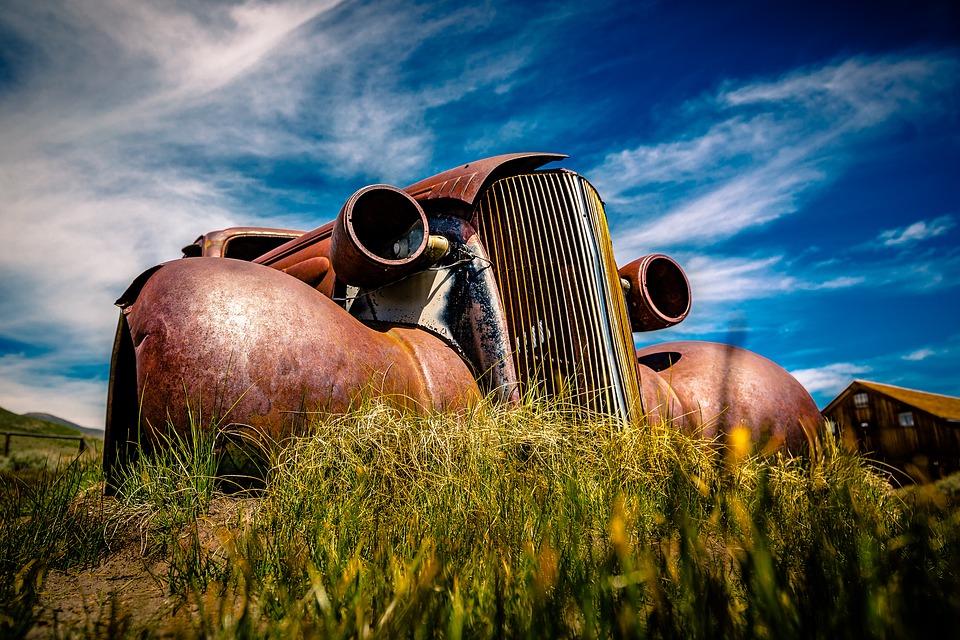 At first, scrapping a classic car might seem like sacrilege. After all, you tell yourself, this is a treasured part of automotive history, not some dime-a-dozen model. That might be true, but, unless your classic car is particularly rare and valuable and you have the money for the best Classic Car Restoration service, it’s often better to scrap instead of hang on. Don’t believe us? Here are just a few reasons why you should.

Most scrap metal dealers will be in seventh heaven when they see a classic car come into the lot. It isn’t as much because the vehicle itself is rare – instead, it’s because the materials used to make it are rare, and they’re often quite valuable to boot. For example, plenty of classic cars used aluminium across the body. Others used manganese bronze for components such as the crankcase, carburettor, and water pump, and older engines tend to include plenty of copper. These are all highly desirable metals, so you could be surprised by just how much your classic car is worth.

There’s a basic rule that you’ve probably heard when it comes to scrapping: if the vehicle’s value is less than the cost of conducting repairs, it should go to the scrappers instead of the mechanics. It’s just this rule that makes keeping hold of a classic car so problematic. As time goes by, vehicles become more susceptible to breakdowns. At the same time, the cost of replacing parts and keeping them running rises considerably.

Okay, let’s say your classic car is in more or less perfect condition. Even so, it’s going to be significantly less efficient and hold significantly higher emission ratings than a comparable modern vehicle. Driving a classic car can be fun, but it isn’t good for the environment or smart from a safety point of view. Instead of driving something that is no longer considered eco-friendly or capable of providing acceptable protection, why not scrap it and move on to something more modern?