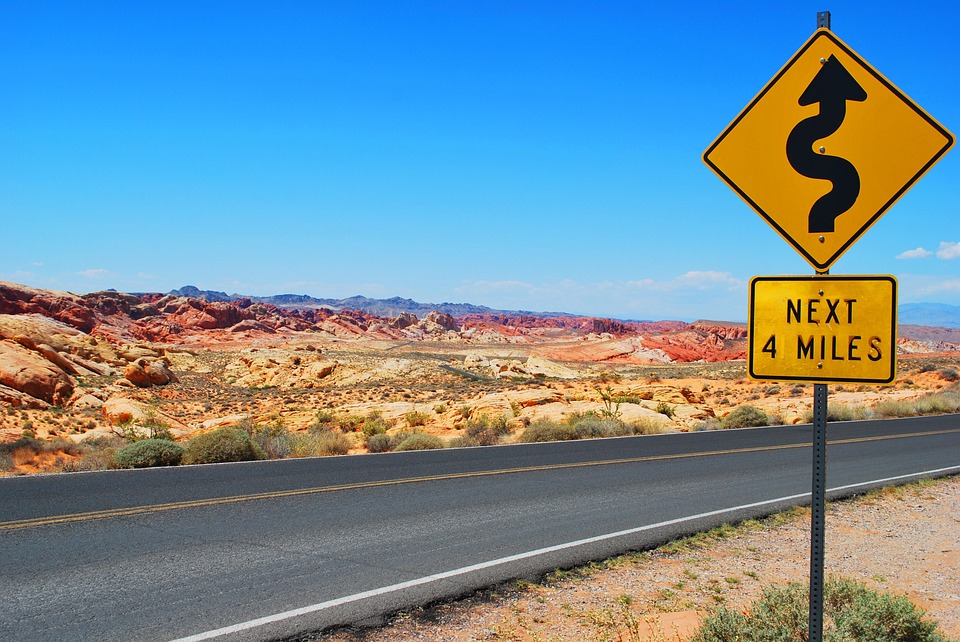 In the UK there’s a fair amount of driving laws to be aware of. However, if you’re heading abroad and getting behind the wheel you’ll also need to take note that different countries have their own road laws. However, could Brits benefit from some of the road laws seen across the globe being introduced onto UK roads? VW service providers Vindis investigates…

Must carry a breathalyser kit in the car at all times

If you’re planning on driving across France you’ll have to remember to carry a breathalyser kit in your vehicle — this includes when using a motorcycle. The devices are there so that motorists can check whether or not they are exceeding the drink-drive limit.

There are several penalties in place if a motorist is caught drink-driving in the UK. A guilty party can expect a hefty fine, a ban from driving, and possibly even imprisonment.

There would likely be little resistance if British motorists were requested to carry breathalyser kits in their vehicles. This is especially after the Department for Transport reported that around 9,040 people were injured or killed on roads across Britain in 2016 after being involved in incidents where a driver was found to be over the alcohol limit to be behind the wheel.

If a breathalyser kit is handy then it’s possible it may reduce the amount of morning-after drink-drivers too. This is after a survey commissioned by the AA involving close to 20,000 motorists suggested that one in five motorists had driven the morning after drinking during the previous day — despite the drivers being aware they may still be over the drink-drive limit.

Edmund King, the president of the AA, pointed out to the BBC: “I think people have kind of got the message when they go out in the evening, so they’ll book a taxi or they’ll have a designated driver and they’ll be responsible. But once they get home, they go to bed, they have some sleep, and then they kind of think well I’m OK, it’s the next day.

“So, they’re not equating the next day with what they’ve actually drunk and the problem is if you really have had a lot to drink, your body can only really break down one unit of alcohol per hour…it is relatively easy to be over the limit the next day.”

Rude gestures or waving fists at other drivers in anger in Cyprus could leave you with a large fine on your hands. The law is linked to motorists being penalised if they unnecessarily raise a hand from their steering wheel while on the road.

Road rage in the UK is something a lot of people have probably fallen victim to, a poll carried out by Typreshopper.co.uk showed that 61% of the 2,000 people asked had fallen victim to either a verbal or a physical attack during a 12-month period. The same survey also established that one in five motorists were left too scared to get back behind the wheel after the ordeal.

The Accident Advice Helpline looked into the road rage themselves and did some research in which they recorded that the average road-related bout of anger across the UK will only last for a few seconds but can take over four minutes for the driver to calm down entirely.

David Carter, from the Accident Advice Helpline, commented: “It’s very easy to get frustrated while driving — it happens to nearly all of us at some point. But road rage can end up being really dangerous. If you experience a bout of road rage, you may end up driving more erratically than whoever annoyed you in the first place.”

Carrying an additional pair of prescription glasses at all times

If you require prescription glasses to drive while behind the wheel in Spain, it’s a requirement that you always carry an additional pair of glasses in your vehicle. Fail to show a spare pair and you could be penalised with a small fine.

There’s currently over 2 million people that live with sight loss in the UK according to the RNIB (Royal National Institute of Blind People, The RNIB predicts that this number will surpass 2.7 million people by 2030 before hitting close to four million by 2050.

The DVLA have measures in place for the issue of driving and sight loss – full details on the parameters can be found here. Furthermore, figures which were released to Optometry Today following a Freedom of Information request revealed that the DVLA had either revoked or refused 42,519 car and motorcycle licences between 2012 and 2017 due to poor vision. During the same period, it was also found that 6,739 lorry and bus drivers had lost their licence as a result of their failing eyesight.

There is a cause for concern when you look at the survey carried out by Brake, the road safety charity which shows a quarter of drivers in the UK haven’t had a vision test in the past two years from when the poll was conducted. What’s more, four per cent of respondents had never had their eyes tested.

Trevor Warburton, the clinical adviser at the Association of Optometrists, stated to Optometry Today: “In the UK, there is currently no requirement for drivers to have regular sight tests. We believe that compulsory vision screening for all motorists would help ensure that drivers’ vision meets the required standards, significantly reducing the risk of someone having an accident due to their poor vision.”

Enforced in: Manila, the Philippines

If you’re planning to vacation in the Philippines and want to rent a motor so that you’re able to get around the capital Manila then you’ll want to top up your knowledge on the district’s ‘colour coding’ system. Introduced as a measure to prevent major congestion throughout Manila, the law is linked to the final digit of a vehicle’s number plate. There are a few regulations in place, such as vehicles with a number plate ending in the number 1 or 2 being restricted from driving in Manila’s metro area between 7am and 7pm on Mondays.

Battling congestion across the UK would surely be welcomed with open arms. After all, a study conducted by traffic data firm INRIX has suggested that the UK is currently the 10th most congested country across the globe and that London is the second most gridlocked city in Europe, behind only Moscow.

INRIX did some research which included analysing direct costs, such as wasted time and fuel, as well as looking into indirect consequences like the higher prices being charged for household goods because of increased freight fees. From this data, the organisation calculated that drivers in the UK wasted 31 hours last year when they were stuck in rush-hour traffic — at a cost of £1,168 per motorist.

Dr. Graham Cookson, the Chief Economist at INRIX, observed: “Combined with the rising price of motoring, the cost of congestion is astonishing — it takes billions out of the economy and impacts businesses and individuals alike.

“With the Office of National Statistics showing more cars on the road than ever before, we need to consider innovative new approaches to solving the issue. Increased flexible working or road charges have potential, however, transport authorities should be looking to exciting developments in data analytics and AI which promise to reinvent our approach to traffic management.”

In Italy, as soon as snow begins to fall it’s compulsory for motorists to only drive in vehicles which are fitted with snow chains or winter tyres. Fail to follow this law and a driver can expect to be slapped with a fine if caught by the authorities.

In the UK neither the chains nor winter tyres are obligatory when the winter weather hits. With the effects of the Beast from the East earlier in 2018 still relatively fresh in our memories though, should this change?

Back in February and the start of March when the blizzard conditions swept across the UK,  traffic came to a halt for several hours on the M80 between Glasgow and Stirling, various parts of the A1 were closed several times, and thousands of drivers were left stranded on roads throughout the UK.

In general though, Continental Tyres has suggested that there are 6,393 more accidents involving cars on UK roads in the winter than those recorded in the summer.

Despite these findings, a poll carried out by Falken tyres found that a quarter of drivers refused to invest in a set of winter tyres due to the cost being too high in their opinion and 19 per cent said they couldn’t be bothered with the hassle of changing their tyres.

Matt Smith, the UK director at Falken, offered an alternative for Brits: “Switching to an all-season tyre could well be the solution for Britain’s drivers unwilling to commit to pure winter tyres. With many sizes on offer, it is often possible to find a tyre that fits the standard rims, eliminating the cost and hassle of having an extra set, solving another issue raised in the survey.”

As this article has no doubt highlighted, there are some road laws used in countries across the world which law authorities throughout the UK would benefit from enforcing too.