Home > Automobile News > Open vs. Enclosed Auto Transport: What Are the Pros and Cons of Each? 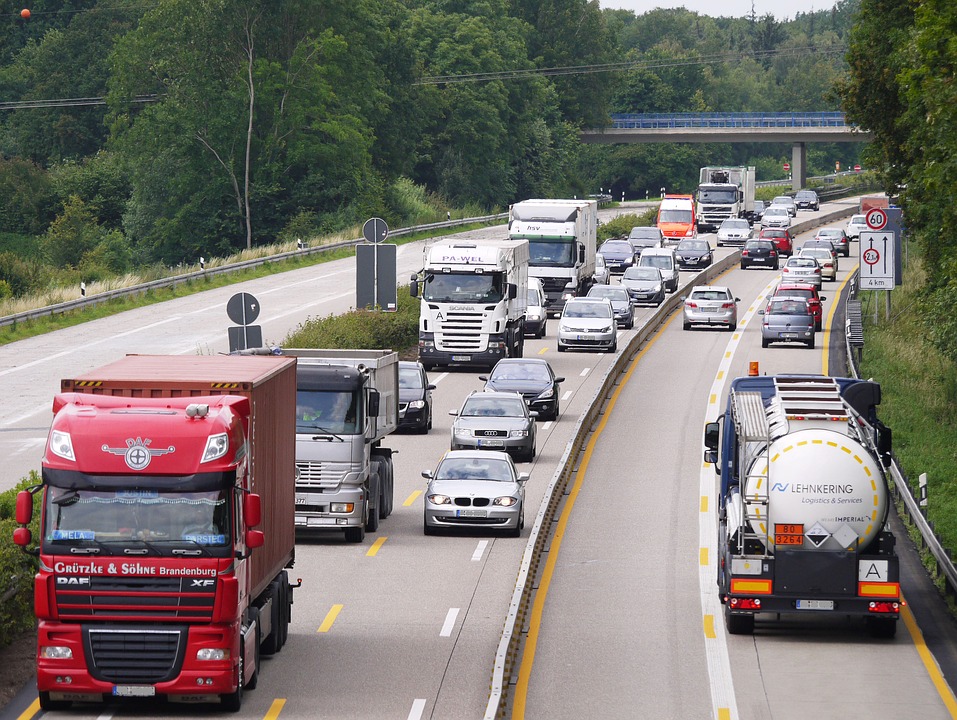 Transporting automobiles requires making a transport decision. Whether by land or air, you have to own your decision and its consequences. Open and enclosed auto transport is well-known land options, each with their own set of benefits. The good news is that both are viable ways to transport automobiles. It really comes down to user preference, and there is no wrong answer on how to transport. Use this guide to single out the pros and cons that you find most valuable when using auto transport on land.

Open auto transport has been in the industry longer than enclosed. It is one of the original methods of shipping back when cars were still a new thing. That means it has had a long time to mature since becoming the norm in the industry. Many of those changes happened in real time as tractor units became more complex in their handling of multiple cars in one load. Even the power hydraulics used with the ramps have been considerably beefed up to handle the ever-growing needs of the auto industry. Open auto transport is still developing new technologies to deal with safety and insurance issues. So, it is still evolving. There have always been rumours that it is being phased out in favour of enclosed auto shipping, but that simply isn’t true. Open auto shipping is here to stay and will continue to enhance its technologies, sometimes at a faster rate than the cars it transports.

Enclosed auto transport came after open, and gained popularity by being the preferred way to ship expensive cars. At first, enclosed was not a consumer level way to transport cars as the expenses would outweigh the gains. Even today, enclosed is not the default way to ship consumer level cars. It isn’t uncommon to see a flagship car from a manufacturer on an open auto carrier, but it also isn’t unusual if the buyer opts for enclosed. When enclosed auto transport is used on the consumer level, it is a buyer preference to protect their investment. Usually, the cargo in question has a value of over thirty-thousand dollars. And even that is low balling it, as there are plenty of minivans that will fit that criterion. The two main uses for enclosed are for private buyers of luxury/prototype cars or for businesses that want to protect their investment-this includes car dealers that are getting new shipments.

Why Would You Prefer Open?

Price – That is the main reason open auto transport is the most popular transport type, especially for consumers. With businesses that need to transport multiple cars, it is a great cost-saving measure since they can handle an entire fleet at a fraction of what it would cost to use the enclosed auto transport. The drivers involved are no less skilled than enclosed drivers, so there is no big advantage there. Most of the drivers have been in the industry for years, with an impeccable records to back up their performance. Since these drivers and open auto transport are in high demand, it is easier to acquire their services. In many cases, it is also very common for auto transport companies to find car transporters for sale in Lancashire or other areas, and to invest in open transporters instead of enclosed ones. In fact, open transport has a quicker processing time than enclosed. The last benefit is that more cars can be carried using this method. Instead of making several trips with enclosed auto transport, one trip from the open is all that is needed.

Why Would You Prefer Enclosed?

Protection, and sometimes because it is mandatory. Enclosed is the safest way to transport valuable cargo that is sometimes worth millions of dollars. Insurance can even dictate that the car will only be covered if enclosed auto transport is the method used for moving the car. Based on where the cars are being shipped, enclosed will be the preferred option due to weather. You’ll get protection from weather, birds, rocks and any type of element that may tarnish the car. In the event of an accident, a car transported using enclosed requirements could be 100% unscathed. It’s a big deal compared to other methods and is the main reason enclosed auto transport has a place in the industry. Because of the way they are packed, enclosed is the safest way to move a car on land.

You’re going to pay a lot more for this type of shipping, but it makes sense. This is the best way to protect auto cargo on land. Buyers will also have to deal with the limited space, with a max of five cars per shipment. Spacing is changing, but even if they doubled the number, it would be a lot less than open auto transport. Enclosed transport is not as high demand as open, so scheduling becomes an issue for certain areas. The last con is not common but is worth considering for some businesses. Enclosed auto transport takes away some of the marketing pizazz provided by open. Seeing a fleet of new cars on a car hauler trailer is free advertising for a dealership.

The Not So Surprising Cons Of Open

You’ll get a lot less protection, especially in bad weather. Weather forecasts aren’t always correct, so unexpected bad weather will put you at a huge disadvantage. This includes delivery delays, and sometimes weather-based damage to cars. No matter what the situation is, you’ll always have to do a full detail of the car after unloading it from open auto transport. If the delivery is already late based on weather, then the detail tacks more time before it is ready to be used.

At this point, the decision should be clear. Remember, there is no wrong choice. It is all down to an individual’s personal tastes, so options will vary. With all of the paperwork and insurance information signed, the truly hard part is out of the way. Gaining an understanding of the car haulier market gives you an additional layer of protection. It’s one less check in the column and knowledge that will benefit you for life.