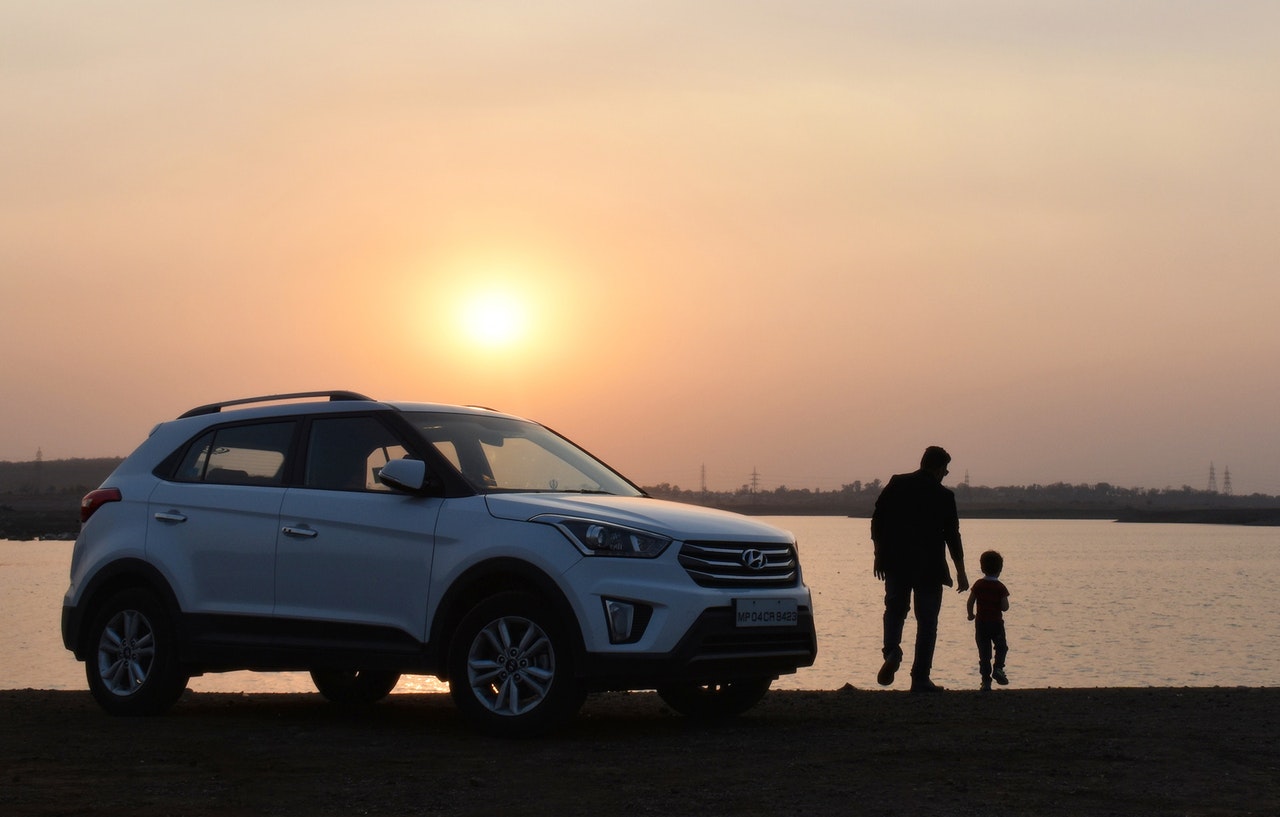 The general public don’t appear to be making full use of their tax dollars when it comes to taking advantage of what that tax money buys. We’re talking here specifically about government funded projects, both fixed and as part of a temporary programme, like the various forms of intel-gathering and Research & Development (R&D).

We hear of a census that is typically carried out once every 5-8 years, for instance and yet our involvement as far as something like that goes is limited to participating (being counted) and then one day reading off the statistics somewhere around what would have by then been a population that has likely increased further. This is how such data remains nothing more than some expensive information that ‘nice to know.’ The same goes for industries each and every one of us is a part of in some or other way, such as the data coming out of the ride-sharing economy, vehicle ownership numbers, car rental markets, etc.

Not only will it do you a world of good to learn how to look at these publically available statistics and data, so that you can make better decisions as a consumer, but it can also help you better understand those segments of the economy which play a crucial and even a critical role in your life.

Some great opportunities come out of really getting lost in the numbers and data, perhaps comparing two or more these data using some common controls and indicators. For example, plotting the data of the ride-sharing economy against that of the car sales and rental market could have you in for a unique opportunity for economic advancement, as there are a number of interesting lessons to be learned.

A world moving away from outright ownership

There are so many different ways in which we can interpret the outcomes of the comparison of the data coming out of the ride-sharing and car rental markets, especially if those two markets are in particular are looked at side-by-side. For instance, exploding numbers around Nissan leasing correlate with the number of Nissan vehicles you see in the ride-sharing market, which paints a very interesting picture about Nissan as an automaker.

Also, looking at the numbers in each of these markets separately again points to Nissan shining through as a popular car manufacturer across many classes of consumer vehicles.

The same reason for an Uber driver to earn a bit of money driving something like a Nissan Micra is often mirrored by a single professional who wants a practical car to get around in, that’s very fuel efficient and compact too…

How that comes back to some decisions you can make in your own life would just require you to think beyond what your next car will be. You don’t necessarily have to think like an Uber driver, but rather just play along with what the numbers are telling you as this could lead to some great opportunities in fields such as car leasing, insurance commissions, and anything else which appears to be hidden in plain view for those who don’t take the time to analyse the data.