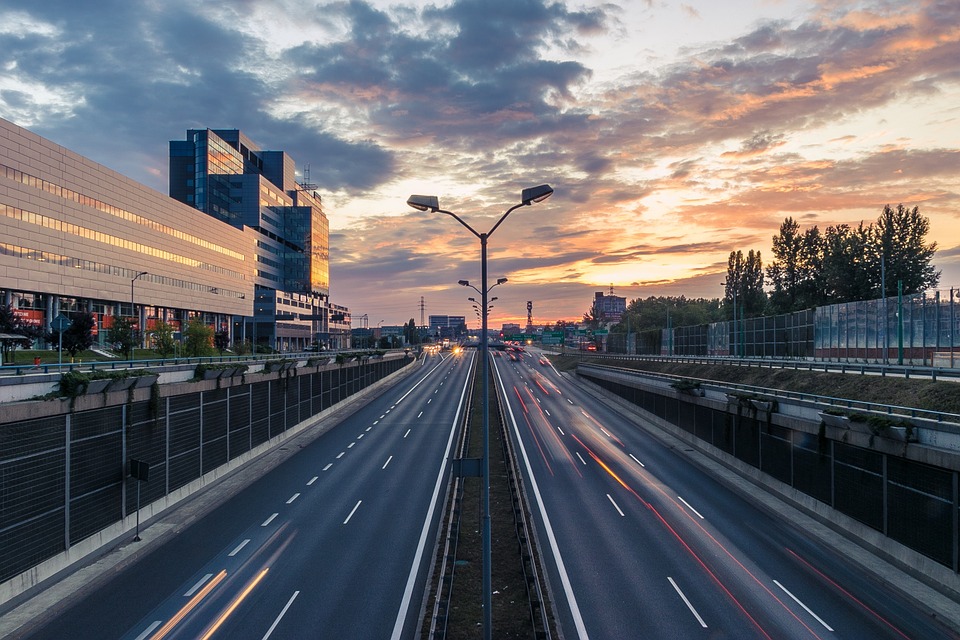 As of June 4th 2018 learners are now allowed on motorways under the instruction of a fully-qualified driving instructor and in a dual-controlled car.

This new law will help learners increase their skills and confidence much quicker and responsibly. Before drivers were only allowed on the motorway once they’d passed their test, and nearly 10% of new drivers wait for at least 6 months before braving the motorways at all.

Most accidents that occur on our motorways have over represented new and young drivers. This change should help prepare and educate young and new drivers for motorway driving and, in turn, increase the safety of our motorways.

Why is this necessary?

In a survey carried out by the AA, these results were found:

They found that the top reasons for nervousness on motorways were:

This law change should help increase the safety on our roads and limit the amount of accidents that occur on our roads. It is thought that this could not only reduce traffic caused by accidents but will also lead to fewer casualties and fewer cars being written off and scrapped.