Home > Car Makers > Is Tesla Really Unbeatable or Will They be Bested by the Competition? 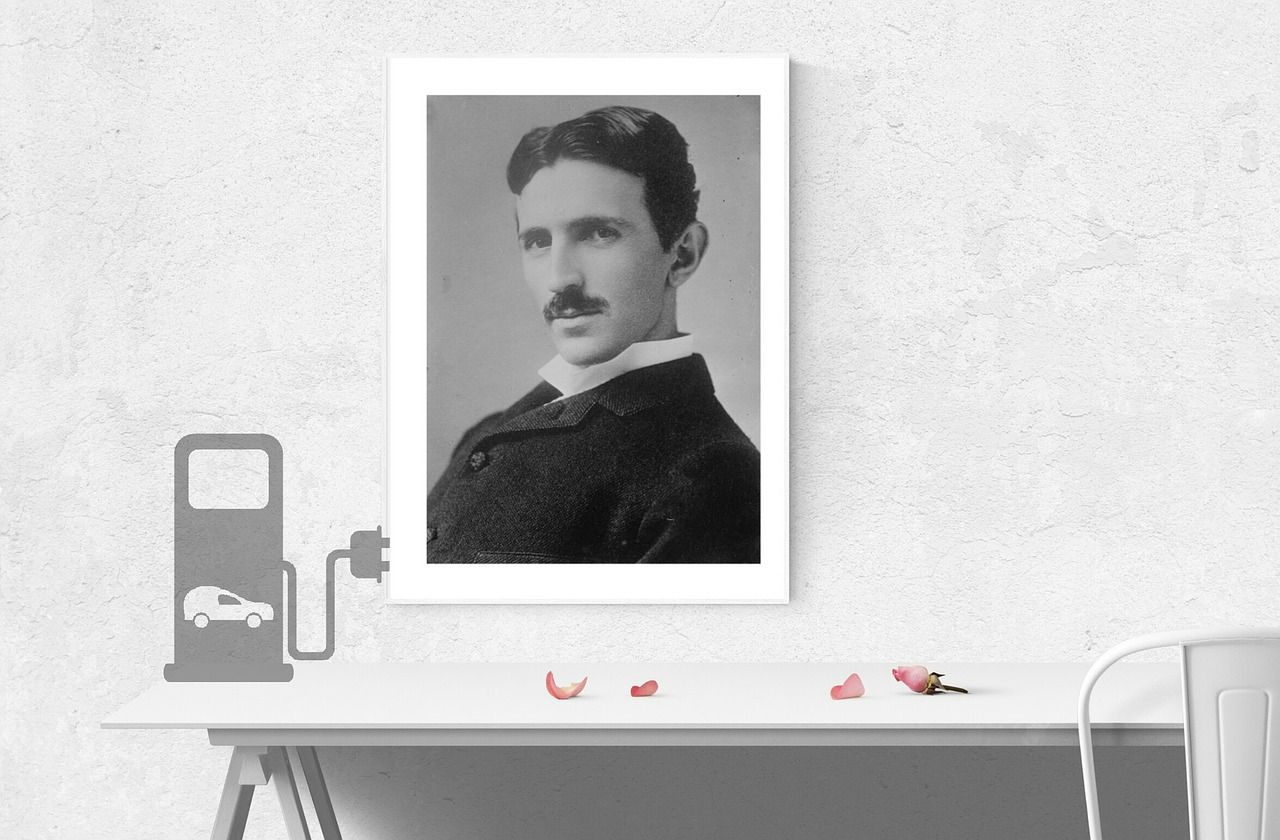 Since the incorporation of Tesla, Inc. in 2003 and the effective investment strategy pursued by Elon Musk when he joined as Chairman in 2004 – Tesla has always had a vision to dominate and control the electric car market. This has culminated in great successes for the company – becoming a household name across the world. After 10 years in the market – in 2018 Tesla was ranked as the world’s best selling plug-in passenger car manufacturer thus solidifying their control of the electric car market.

Although Tesla seem an unstoppable force in the industry, there are some sceptics who do not see them continuing to dominate the market. Could this be because of other competitors finally breaking into the electric vehicle market or could other factors be the reason that many aren’t so fast as to hail Musk’s Tesla as the undisputed champions of the electric vehicle market?

What Has Made Tesla so Successful?

The launch of the Model S in 2013 received top marks across the board and became a figurehead and staple in the US electrical vehicle market. Although many people envisage Tesla as being an instant success story, it took a decade from the incorporation of the company to the release of the Model S which shows that the success of the company was developed over a number of years. Although some often heald Tesla as one of the most successful startups in the world – it isn’t necessarily true to compare them to startup companies – mainly due to their huge impact on the electric car industry.

Elon Musk is seen as the face and man behind Tesla. Having success with Zip2, he went on to found PayPal which he sold for the sum of $165m in 2002 to eBay. In 2008, Elon Musk became ‘product architect’ and launched the Roadster which shows where the success that Tesla has enjoyed has come from. It’s the company’s ethos to continue to develop powerful electric vehicles as well as the components and systems behind these electric vehicles.

“Quicker and More Fun to Drive than Gasoline Cars”

A quick look at Tesla’s own website describes the foundation of Tesla as “a group of engineers who wanted to prove that people didn’t need to compromise to drive electric.” It’s no doubt that Tesla want to push the world towards a cleaner and greener future which saw a switch in the focus from sports car classes to more affordable options such as the Model E. At $40,000 this model is designed to scale down over time to make this more appealing to the mass market. But what risks are posed to the electric market in general?

To discuss Tesla’s potential success in the future – it’s important to determine whether there is enough lithium to fund the growing demand for electric vehicles. The main issue is the recycling of current lithium supplies and the infrastructure to support increased lithium mining. To eliminate the use of fossil fuels globally for example – the mining of lithium would have to be electricised as well as other forms of mining and industrial activities. Although lithium is 100% recyclable – current lithium recycling cannot be used for the recreation of batteries. 70% of the lithium reserves on the planet are found in South America which will require structured development if lithium production is to continue. This will be one of the greatest challenges for all producers of electric vehicles not just for Musk’s Tesla.

Other Players are Emerging in the EV Market

Announced very recently, the Porsche Taycan Turbo is the perfect example of the challenges that are being raised by other players in the emerging EV market. As Tesla has moved into the affordable market as well as expanded upon their sports & SUV ranges – there is increased competition from a wide range of other major manufacturers. A few of the most notable competitors in each class are below:

The saturation of the market and the increase of competitor activity may seem like a bad thing for Tesla and it is very true that this would be the case if other manufacturers were only investing in the development of vehicles to compete in the market. However, they are also investing in EV technology as well as trying to change public perceptions of electric vehicles across the world. In a way – this benefits everyone within the EV market as everyone is working towards improving electric vehicle technology and changing public perceptions on electric vehicles in general.

Is Tesla the Only ‘True’ Electric Vehicle Manufacturer?

Focusing the lense on the Chinese market – government incentives to make the switch to electric caused a huge boom in the industry. In 2017, 777,000 EVs were sold in China – a 53% increase from the year before and the market is set to grow even further being twice as fast as the US market. As the BYD company is the largest producer of electric vehicles in China – there are various other startups and small businesses in China who are looking to gain from the increase of popularity in the market. Other markets such as the US have also seen increases in companies that only develop EVs so this is yet another challenge that is facing Tesla in the future.

It’s no doubt that Tesla are a huge cultural influence on the electric car industry as well as innovators and market leaders in the field. Although many hail Tesla as giants in the industry and ahead of the competition, some are sceptical about the increase of electric vehicles in the future and Tesla’s control of the market. It’s very clear however that EVs are becoming more and more popular in a world where countries, companies and individuals are facing increased pressures to think about fossil fuel emissions and their impacts on the environment. Although EVs are one solution, will this herald a cultural revolution? Only time will tell if Tesla will continue their hold on the market and whether the EV market will continue on its huge boom in popularity.

Alexander Fox works for Intelligent Vehicle Finance who are one of the leading providers of business and personal van & car leases in the UK. We have many years of experience and work with all of the major manufacturers and help our clients find highly competitive tesla lease deals.