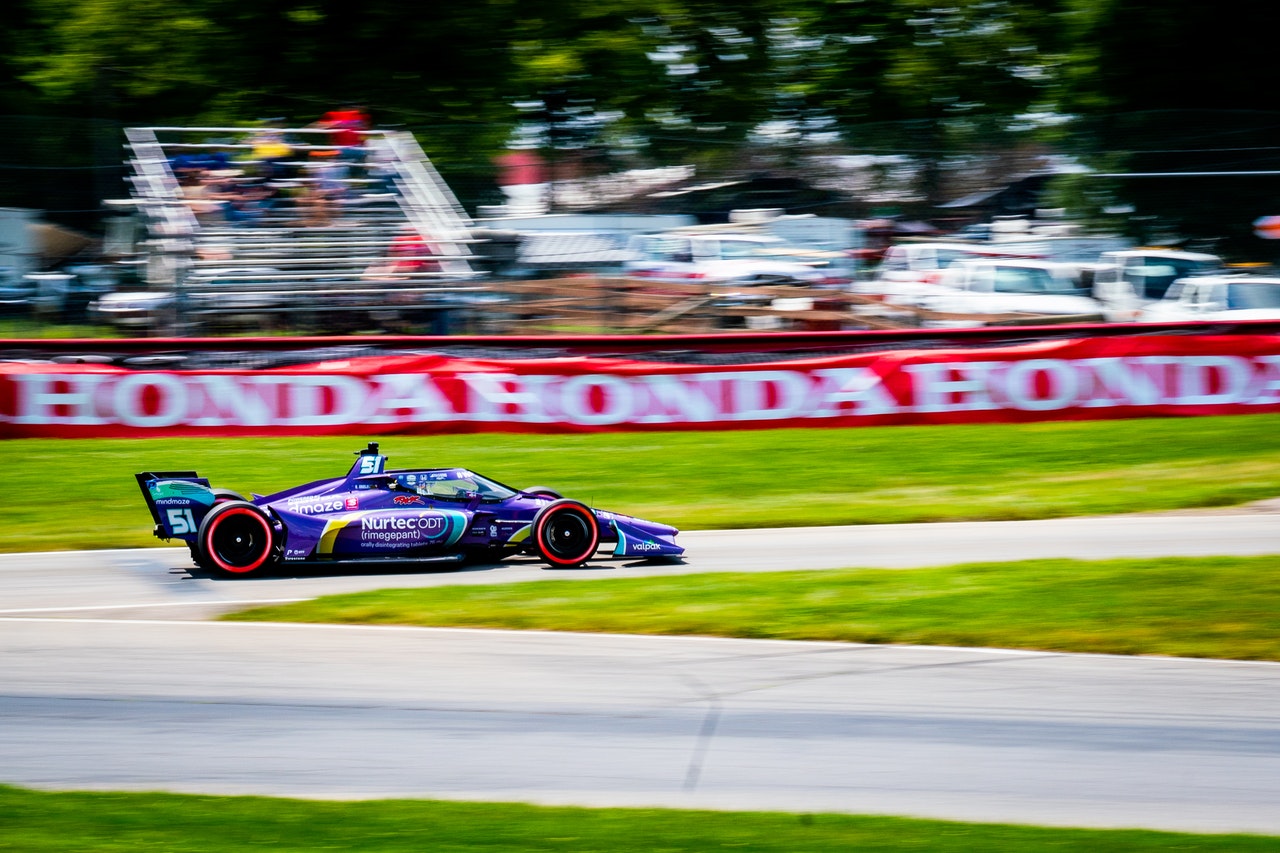 When Formula 1 entered the turbo-hybrid era with cars that moved from the traditional V8 engines down to the V6-hybrids, there had been a lot of complaints from fans that the sport was moving away from its roots as a traditional motorsport and starting to entertain something else, it hadn’t been helped by the seven years of dominance for Mercedes during this period of time too as it took a lot of excitement out of the races – with the 2021 season heating things up again though with renewed visions from bookmakers and players hoping for a big win with good examples here of sites that offer ways to win money, all eyes are once again looking at the cars and the changes that will come through in the coming years, with a particular focus on carbon neutrality in the sport.

Perhaps the biggest impact that will be had is within the fully sustainable fuel that is being developed within the F1 – it was announced in 2020 and engine manufacturers have already started testing how viable it is for usage within the sport with hopes that it could start to find real world use by 2026, as an advanced type of biofuel it would be carbon neutral all the way through it’s production and usage too. Current F1 cars already use biofuels, but only are required to be 5.75% bio-components, which will increase to 10% next year, but shows that big efforts are being made to tackle carbon neutrality within the cars – and anything that comes through for the sport will eventually be passed down to regular vehicle usage over time too.

The other big problem to tackle is what accounts for the majority of the carbon emissions in the sport – currently the vehicles only represent 0.7% of emissions by the teams, but the logistics of transporting the cars and all the gear required to make the races happen throughout the course of the year accounts for the rest with road, sea, and air accounting for nearly half of all emissions. Whilst the efforts being made to make the F1 cars more efficient may be passed down eventually to the fleet that handles this, that’s certainly still a long time away from being reality – but it does at least show that efforts are being made to bring this level down somewhat.

With a younger and more environmentally cautious audience tuning into different motorsports options every year, pressure is certainly mounting to make change, and at least it seems on the track that F1 is making big steps forward to ensuring they’re running as clean and efficient as possible, with the next big hope being that this same goal is passed on off the track too.