Home > Formula One > How Terrible Is Formula 1 for Our Environment? 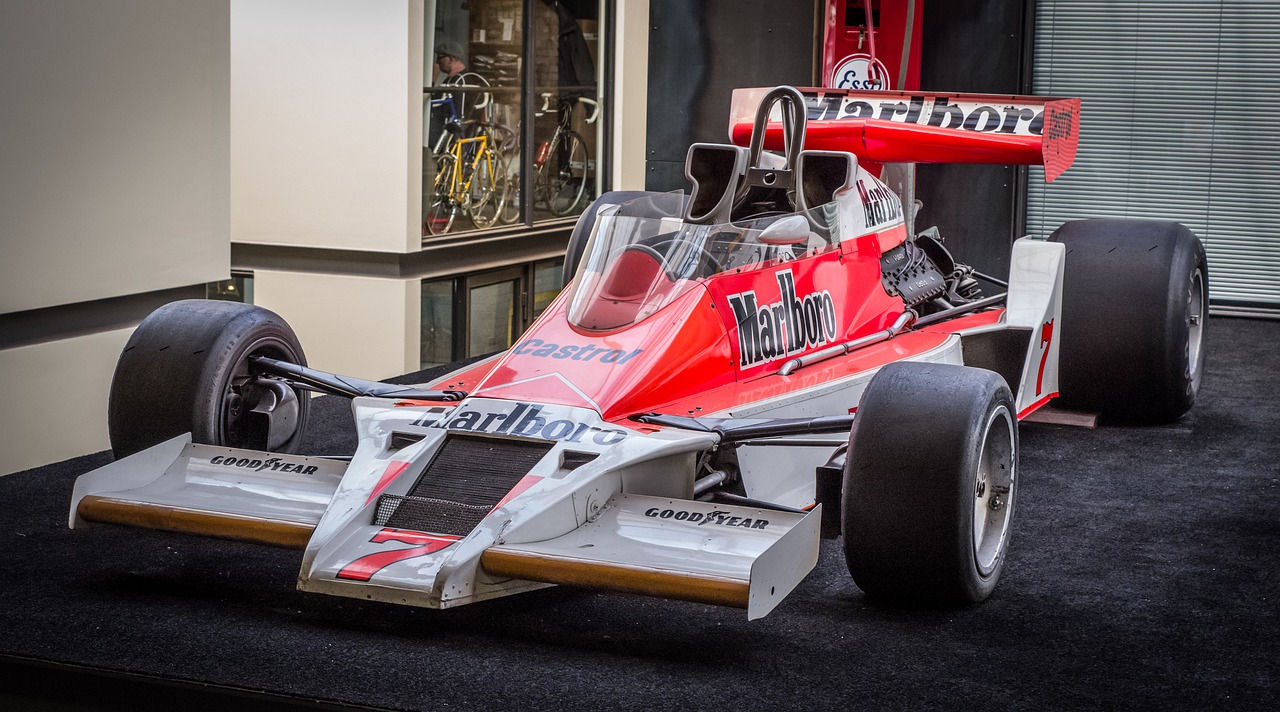 Over the last couple of weeks, the world of Formula 1 has been at the center of a frank discussion on climate change. As reported by Jalopnik in the quote below, the sport’s leading star, Lewis Hamilton, initiated the conversation on his Instagram, saying:

“I’m sad right now with the thought of where this world is going. Extinction of our race becoming more and more likely as we over use our resources. The world is a messed up place. […]

It’s taken me 32 years to understand the impact I am having on the world and I’m figuring out daily what I can do to play a better part. I want my life to mean something and honestly up until now my life’s had no meaning. […] I’m striving to do better. I urge you, to do some research, find the compassion I know you have within you to recognize what you are contributing to in terms of what you eat which keeps the meat and dairy industry flourishing and therefore deforestation, animal cruelty, our seas and climate decaying on a daily basis. Go Vegan, it is the only way to truly save our planet today.”

Hamilton’s remarks created a visible stir in the community and among his fellow racers. Some racers came out in agreement, while others disagreed with the rockstar racecar driver’s statements. Since then, the conversation has continued, and he has seen both praise and criticism from all audiences. He has defended his stance publicly, again reaffirming his position during the Mexican Grand Prix.

The concept of cars and their impact on the environment should be no surprise here, let alone for race cars. It’s logical that a high-powered racing machine that burns through fuel and tires and costs a fortune to build and maintain would be a drag on the environment, but is that the whole story? Does Lewis Hamilton have a point? How bad really are Formula 1 cars for our planet? The answer? It’s a bit murky.

Changes to the Design of Formula 1’s Engines

It is worth seeing how the engine of the Formula 1 racecar has evolved. Some significant changes have occurred with the vehicle’s design in recent years that have radically altered the sport in some ways, for better or for worse. But environmentally speaking, they are almost universally for the better.

Before 2014, Formula 1 cars used much larger (and louder) short-stroke engines. During the years 2006 – 2013, this engine was a massive 2.4 liter V8. These engines carried on the tradition of producing the thundering shrieks and howls that fans so loved as the cars zoomed by. In 2014 however, the Fédération Internationale de l’Automobile was looking at ways to improve efficiency while continuing to reduce their carbon footprint. Their solution was a controversial one for many fans.

Instead of the huge V8s that had dominated the scene for so long, the FIA switched all Formula 1 cars to hybrid, 1.6 liter turbo V6s in 2014. The switch benefitted the FIA and the environment in nearly every way. Still, many fans were more than unhappy with the engines, whose smaller displacement meant less of the primal roar that so invigorated audiences. Despite this, the V6s have had a substantial beneficial impact on the sport, lowering the carbon footprint and improving fuel efficiency.

Even with these improvements, many feel Formula 1 remains one of the most wasteful and damaging sports on the planet. Considering the logistics involved in a Formula 1 team, it would make sense that one would come to this conclusion. These cars require enormous amounts of time, energy, and money to manufacture, maintain, crew, and travel with.

So, what are the facts about Formula 1’s impact on the environment? Is it really so bleak?

In 2010 the Formula 1 teams decided to reduce carbon emissions within three years due to the bad reputation the sport had earned for being environmentally unfriendly. Then, in perhaps the most crucial move yet, the sport tossed out the traditional V8 engines in favor of the new hybrid V6 turbos.

Formula 1 was eager to show the results of their changes, and a study was conducted by Trucost to demonstrate how effective their modifications were. What they found was that the teams carbon emissions had been reduced by 7% between 2009 to 2011 due to regulatory changes made during this time.

Additionally, the cars themselves were even better. The vehicles reported reductions of 24% in carbon emissions. This was due to both an increase in fuel efficiency and a special technological breakthrough that stores energy from braking to give a boost upon acceleration.

The cars new engines also made a significant impact on fuel efficiency, using 35% less than previous engines. Cars were also no longer allowed to refuel and were limited to 100kg of fuel per race.

Unfortunately, this study from Trucost is no longer available. For whatever reason, it was taken down. However, it was cited in major journalistic publications such as Forbes.

Parts of the Trucost study have been disputed. An academic publication from sports economist Paul Mourao questioned the accuracy of the results from 2009 – 2011, stating that no significant level in CO2 change was detected during those years.

The Trucost study also made note that while Formula 1 racecars produce large amounts of CO2, they are by no means the biggest CO2 producers involved in the sport. Many other things produce more CO2. According to the study, only .3% of all CO2 produced in Formula 1 is due to the racecars. This means that while more can, of course, be done to improve the efficiency and eco-friendliness of Formula 1 cars, even more can be done to reduce the emissions coming from other elements around them. Things like other cars and trucks, travel, and electricity usage are all bound to consume vast amounts of energy yet are often left out of the discussion on making Formula 1 more efficient.

There is no question that Formula 1 is bad for the environment. Their CO2 emissions make that clear. It’s important to recognize that the organization is making a concerted effort to lessen the blow on the planet. While the Trucost report may not be totally accurate, it does give hope that Formula 1 is moving in the right direction.

There’s more to be done, for sure, but Formula 1 is taking great strides to reduce its carbon footprint and looks to be doing just that. Formula 1 must keep innovating and refining its hybrid technology and working on ways to cut down CO2 emissions in other areas of the Formula 1 infrastructure. This is not a sport that should be abandoned for the “green” pastures of Formula E. There is room for both on the racetrack.

And there is one final silver lining to the refinements of Formula racing engines that are often overlooked and yet may have the most significant positive impact of all on our planet. As reported on by Forbes magazine, the improvements being done to these engines are, in many cases, being passed down to the civilian cars based on them. This means that all the tweaks and modifications that have made these engines more efficient and eco-friendly will make it into millions of future vehicles whose tires will be hitting the pavement of our fair planet in the future.

So, if we can continue to encourage environmental mindfulness, as Lewis Hamilton would have us do, then we can still make a difference with the cars we drive. And that’s a good thing. Because besides saving the planet, it lets us watch just a little more Formula 1.