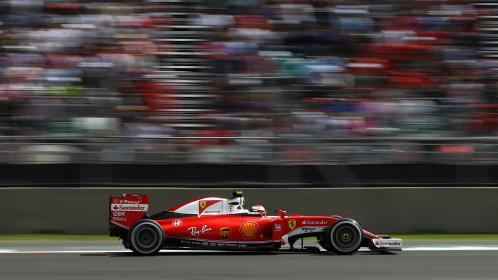 Liberty Media’s takeover of Formula One could be stopped in its tracks after competition authorities launched an inquiry yesterday.

The Competition and Markets Authority wants to find out whether the £600 million takeover breaches laws on sporting cartels. Liberty’s buyout, expected to be completed next year, would give the American media conglomerate control of Formula One, as well as broadcasting contracts covering the sport around the world.

Complaints have to be made by November 21. There are no known objections to the deal signed in September, but if they emerge, a full investigation will be launched in the new year.

Motor racing teams have welcomed the takeover, particularly after they were promised a share in the business, and fans appear to want a change of regime to help to modernise the sport.

Liberty Media executives privately had been braced for an investigation because the company would be taking over a sport that depends on sales to rival broadcasters and media groups.

One source said last night: “It was almost bound to happen. The question now is whether there are enough grounds to kill off the deal. Everyone doubts it, but you never know.”

So far, Liberty Media controls only 18.7 per cent of Formula One shares, in exchange for £602 million in cash. The American business has only three more months to complete the takeover.

A spokesman for Liberty Media was not available for comment last night.