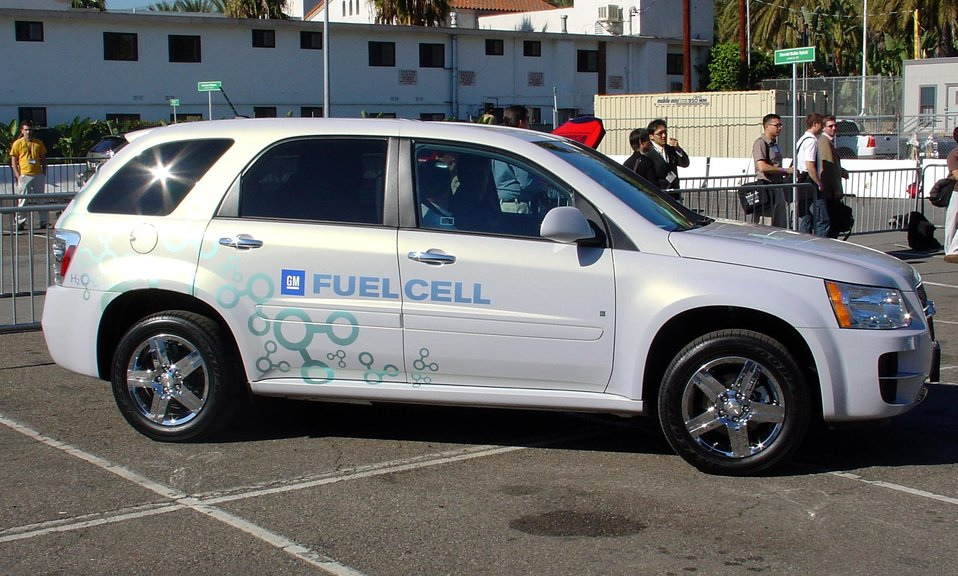 The decline of conventional fossil fuel cars is now well under way, and several technologies to power electric cars are already fighting for the driver’s seat.

Most electric cars available on the market are powered by Li-ion batteries but they’re no longer the only emission-free option. Hydrogen-fuel cell cars (FCEVs) are getting more and more interest among consumers. As of 2019, which of the two is your best option considering each technology?

What hydrogen fuel cells are good at

As a reminder, hydrogen fuel cells are. They can be used with particular success in some specific applications, such as forklifts in warehouses. The fuel cells deliver superb performance, similar to that of fossil fuel engines (unlike EVs). Importantly, they produce no gas emissions, which is a must for indoors work, and their recharge takes a couple of minutes.

In submarines, fuel cell engines are exceptionally silent, which is of course of vital importance. Fuel cells are nonetheless still new in the automotive market.

From a technical angle, fuel cell cars do offer superior performance and greater autonomy. They compare in charging time to fossil fuel cars, which is a big strength.

The economic advantages of Li-ion models

Li-ion electric cars have been on the market for quite a while now, and apart from Tesla, all cars can recharge at public charging stations. Currently the bulk of R&D is on Li-ion models, and most likely will remain so for some years as the market has not saturated. Therefore the performance of Li-ion cars is likely to improve faster than fuel cell models.

On the other hand, Samsung announced in 2016 that they were abandoning FCEV business projects, and this is not an encouraging sign.

Fuel cell efficiency is still lower than Li-ion because of the cost of producing hydrogen, which of course makes FCEVs more expensive to run. As Li-ion cars are still way cheaper than fuel cell cars, any tax incentive will also be much more visible for the buyer.

Electric vehicles equipped with Li-ion batteries are currently well represented on the market, where they are available both as hybrid cars and full electric cars. In Norway, almost 60% of all new cars sold in March 2019 were electric.

Tesla, Nissan, Volkswagen and a plethora of manufacturers now offer several Li-ion electric models.
For FCEVs, you may choose between the Honda Clarity, Toyota Mirai and the Hyundai ix35 FCEV… but unfortunately the choice worldwide is actually limited to just four models. 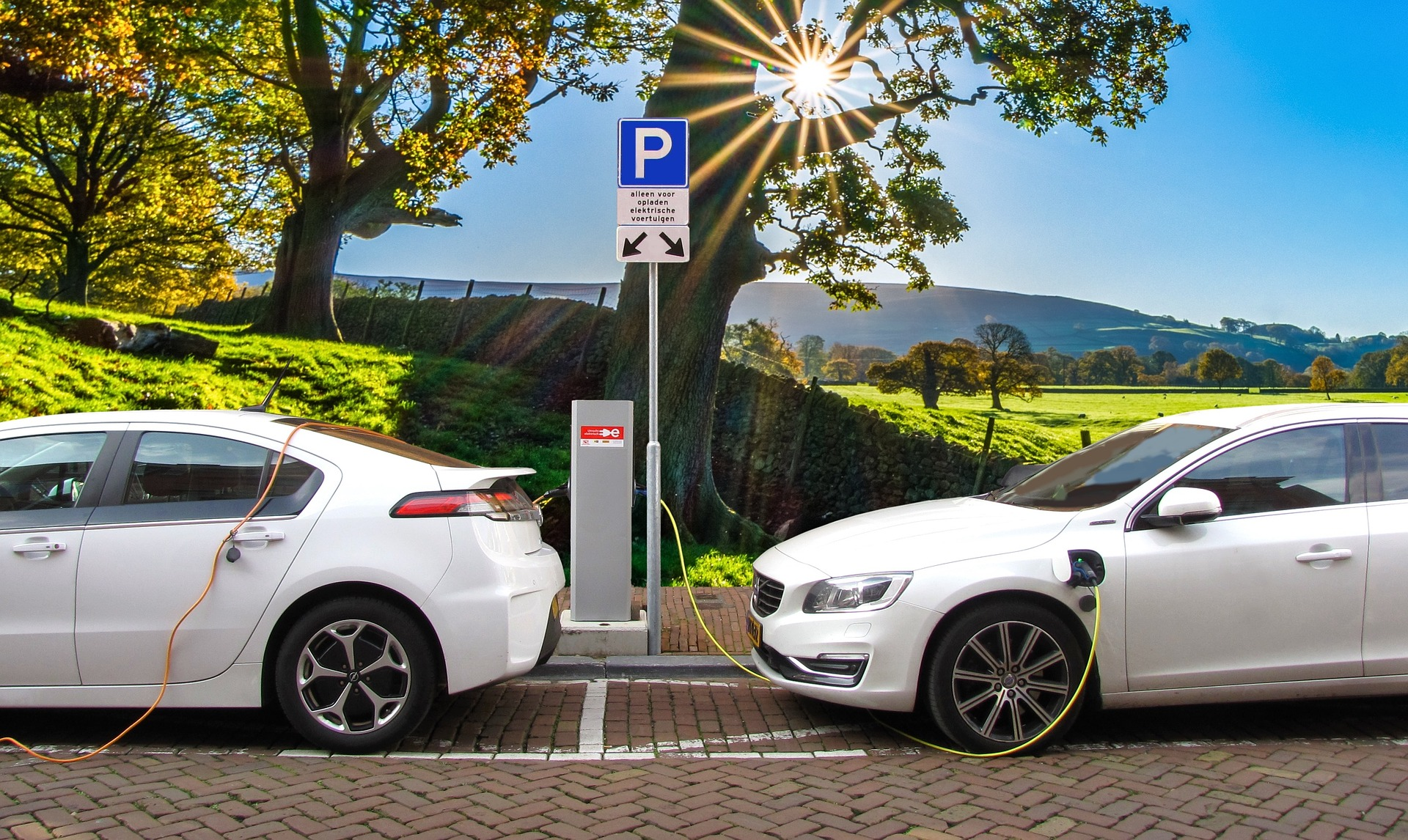 The main reasons why Li-ion cars have taken some time to seize market share have been: the lack of charging infrastructure, the time to charge and the low autonomy. A lot of potential buyers still consider EVs (but this applies to FCEVs as well) to be “city cars” whose key advantage is to be cheap in traffic jams and bypass restrictions in polluted cities.

If you want an exclusive, rare type of car, a fuel cell vehicle is probably more rare than a Lamborghini, as only 6,500 are circulating worldwide.

Because FCEVs do not exactly hold a market share, finding a charging station may actually become a real issue. There were only 36 FCEV stations in the US in 2017. Early adopters of Li-ion electric cars could always charge it at home, but FCEV owners would have no such option.

The battle takes place off the road

Of course, if cities invest in fuel cell buses they will also set up fueling stations which may be made available to the public (if there is political will to do so), but there are only 100 fuel cell buses worldwide.
Fuel cell vehicles may be a better technical choice but to conquer the mass market, the product needs to be convenient to use daily.

While Li-ion electric cars can be a reasonable purchase even in urban or rural areas, it looks like fuel cell vehicles are still a few years away from being serious competitors. Let’s wait a little bit longer and see how they develop.