Home > Motorcycle News > Electric or Petrol: Which motorcycle is right for you? 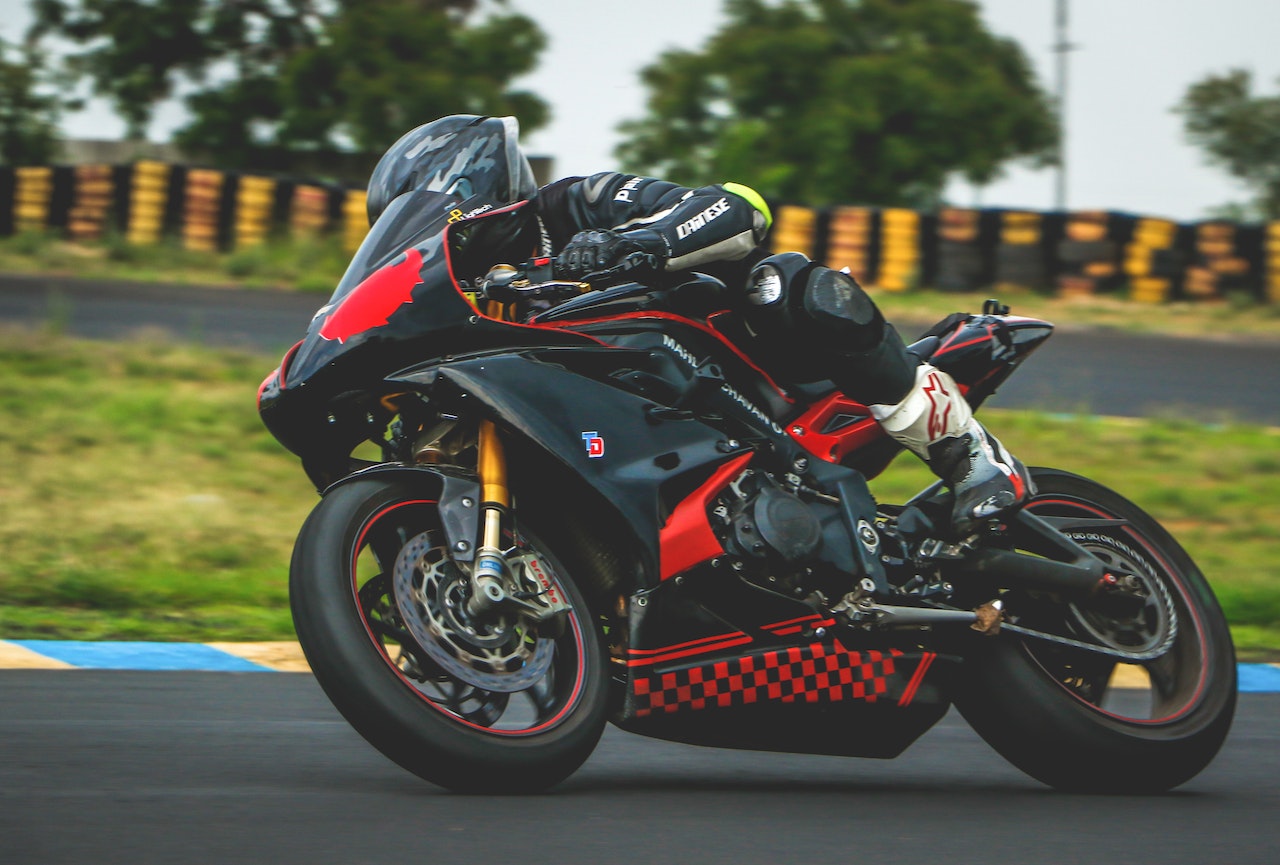 If you like riding a motorcycle, both electric-powered and gas-powered bikes are great to drive, and they are the most widely used form of alternative transportation worldwide. Electric motorbikes are sometimes easier to ride because their engines are far smaller, lighter, and they do not produce heat and vibrations like gas-powered bikes. Subjective, some riders find that electric motorcycles are easier to ride than their gasoline-powered counterparts, because vibration levels are significantly lower, whether riding or at a standstill.

In general, electric motorbikes also require less servicing and upkeep than their gasoline counterparts, reducing running costs even more. Electric bikes have fewer parts compared to a motorbike powered by a motor, making them lighter and nimbler. Maintenance There is much less maintenance required on an electric bike compared to traditional motorcycles.

Running errands is cheaper, easier, and faster with an electric bike compared to using a motorcycle or a car. Yes, the initial costs of an electric bike may be higher than fuel-powered ones, but you will reap amazing savings over the long term. You will not have to purchase fuel, and you do not have to recharge your bike. Charging the motorcycle fully costs far less on the electric bill than in gasoline or diesel.

If you are able to recharge at home or at work, you end up paying only a couple bucks for power for each charge – as opposed to $20 for a standard gasoline-powered motorcycle. A weeklong commute with an electric motorcycle will only cost you a couple bucks of electricity, compared with as much as $50 worth of fuel on gas-powered motorcycles. It costs about $2.00 to charge up a motorbike with the power to push it for 100 miles; that is $8.75 for your typical internal combustion engine (ICE) motorbike that goes this distance on gas, which costs about $3.50 a gallon for 40 miles per gallon. If torque, speed, and immediate power are the things you care about the most, an ICE (internal combustion engine) is not going to cut it long after your first taste of a quality EV.

As a result, regardless of how many cubic centimetres of capacity your bike has, it just cannot compete with the instant torque provided by an electric motor. With an electric motorcycle, you get to the top speeds without having to do gear changes or any of the other complications associated with a gas motorcycles manual gearbox. By nature, RGNT electric bikes are far quieter than their gas counterparts — that could be a good thing or a bad thing depending on your preferences. The reduced noise levels of electric motorcycles makes them more affordable for commuters and riders who live in more peaceful areas, or are simply looking for a silent ride.