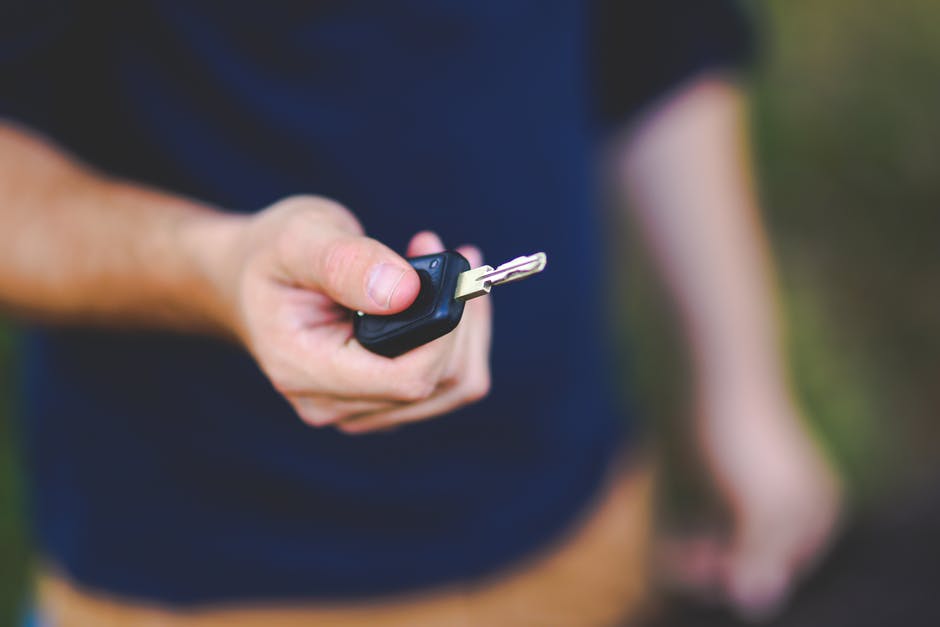 Those who know Don Forman normally identify him with a Las Vegas & California Nissan dealership. What many don’t know is that he is actively involved in charity. Having joined Fox5 Surprise Squad five years ago, Don Forman Philanthropist has touched the lives of many citizens. Following the Las Vegas shooting on 1st October 2017, Don Foreman volunteered to offer free rides to willing blood donors. The mass shooting was a painful experience, and Don felt that he had an obligation. With the help of United Nissan, Home Depot, Credit Union, Albertson, and other stakeholders, he was able to achieve his goal.

Since 2013, Don Forman and the Fox5 Surprise Squad have been traveling across Las Vegas with the primary objective of appreciating various good deeds. Sponsored by United Nissan and the First Credit Union, the Fox5 Surprise Squad has helped many Americans by sharing their stories and bringing joy in their lives through material provisions. Since the core principle of the group is surprise visits, Don Forman Philanthropist and other members of the Surprise Squad are an unpredictable lot. No one can easily foretell who they are going to visit as they just show up.

People who have been visited by the Squad give very encouraging reviews. A story by an American couple who adopted three kids belonging to their dying neighbor shows Don’s lovely soft side. This particular couple had five children of their own but still went ahead and added a trio. When Forman and the Surprise Squad visited, the couple was so moved by the courtesy call. Don engineered the remodeling of their home, and the family couldn’t help but appreciate their philanthropy.

Don Forman also led the Surprise Squad to visit a caregiver mum. Contrary to expectations, the caregiver mum was pampered by the philanthropy team and her daughter, who had the approached the team, was so happy. Lastly, Don Forman and the Surprise Squad recently paid a visit to Greg Zani. The man is well known for distributing memorial crosses across America in remembrance of the Las Vegas shooting. The team was able to plant a smile on Greg’s face. The three examples are just a fraction of what Don Forman and the Surprise Squad have achieved. Forman was also recognized recently when AutoNews did a feature on him for being there when Las Vegas needed it most. Prior to that Autonews.com has featured him for his slick sales strategy at Don Forman Nissan where his latest dealership is in Tustin, California

Largely, Don Forman’s philanthropy efforts have been due to personal commitment and active funding by the Fox5 Surprise Squad sponsors. Specifically, Nissan United and his automotive stores have played a big and important role in his philanthropy journey.