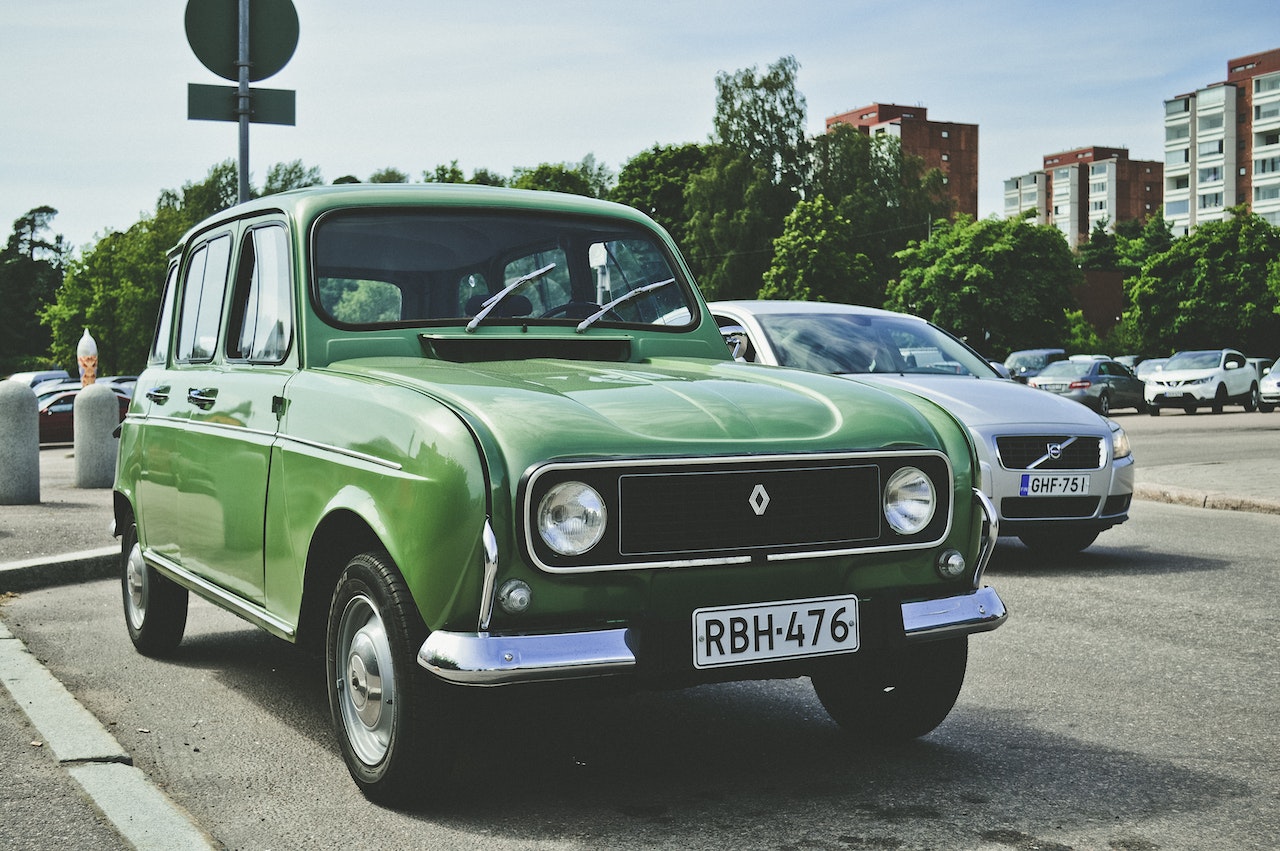 Classic cars are still loved by people for many reasons. They are rarer and more visually pleasing than modern cars. They are also more familiar to car enthusiasts, who tend to love cars they grew up with. Perhaps the main reason people like classic cars is the sound of the engine. Modern cars don’t produce this sound, so it’s not surprising that people prefer classic cars.

Classic cars were made at a time when there were less emissions regulations and safety regulations, giving designers more freedom to experiment with different designs. Because of this, they were often more unique than their modern counterparts. Most gearheads feel that modern cars lack character and are too similar. Moreover, many classic cars are cheap to buy today. In the used car market, a 1960s Mustang can cost much less than a brand new Toyota Camry.

Classic cars are designed by skilled craftsmen who used simple tools and decades of experience to build these cars. These cars are remarkably durable and can withstand everyday use. In contrast, modern cars feature advanced driver assistance systems that handle much of the driving tasks. Some of these cars are even self-driving.

However, there are some benefits to buying classic cars. Although they may require more maintenance and repairs, they can also be easier to work on. Additionally, they tend to increase in value over time, due to both supply and demand. Purchasing classic car insurance will likely be cheaper than regular car insurance because the owner of a classic car will generally take better care of the car.

They are easier to work on

Many people believe that classic cars are easier to work on, but this is not necessarily the case. Modern cars are much easier to work on than older cars. That said, they do have a few downsides. For one, older parts can be more difficult to remove because of rust and aging. Additionally, bolts on modern cars will often unscrew quickly, but rusted bolts may take a lot more care to remove. Another factor affecting the ease of working on classic cars is whether or not the car was stored properly.

Another difference between classic cars and modern cars is their size. Older cars are typically smaller and have fewer electrical and computer components. This means that repairs can be performed by the driver. Generally speaking, classic cars require less upkeep, as they have fewer complicated parts.

A recent study by the Insurance Institute for Highway Safety compared the crash rates of classic and modern cars. Although both cars are relatively safe, classics may not have as many safety features as modern cars. For example, airbags are a standard feature in most new cars, but they are often missing from older vehicles. Another safety feature that modern cars have is electronic stability control, which helps prevent accidents during skids.