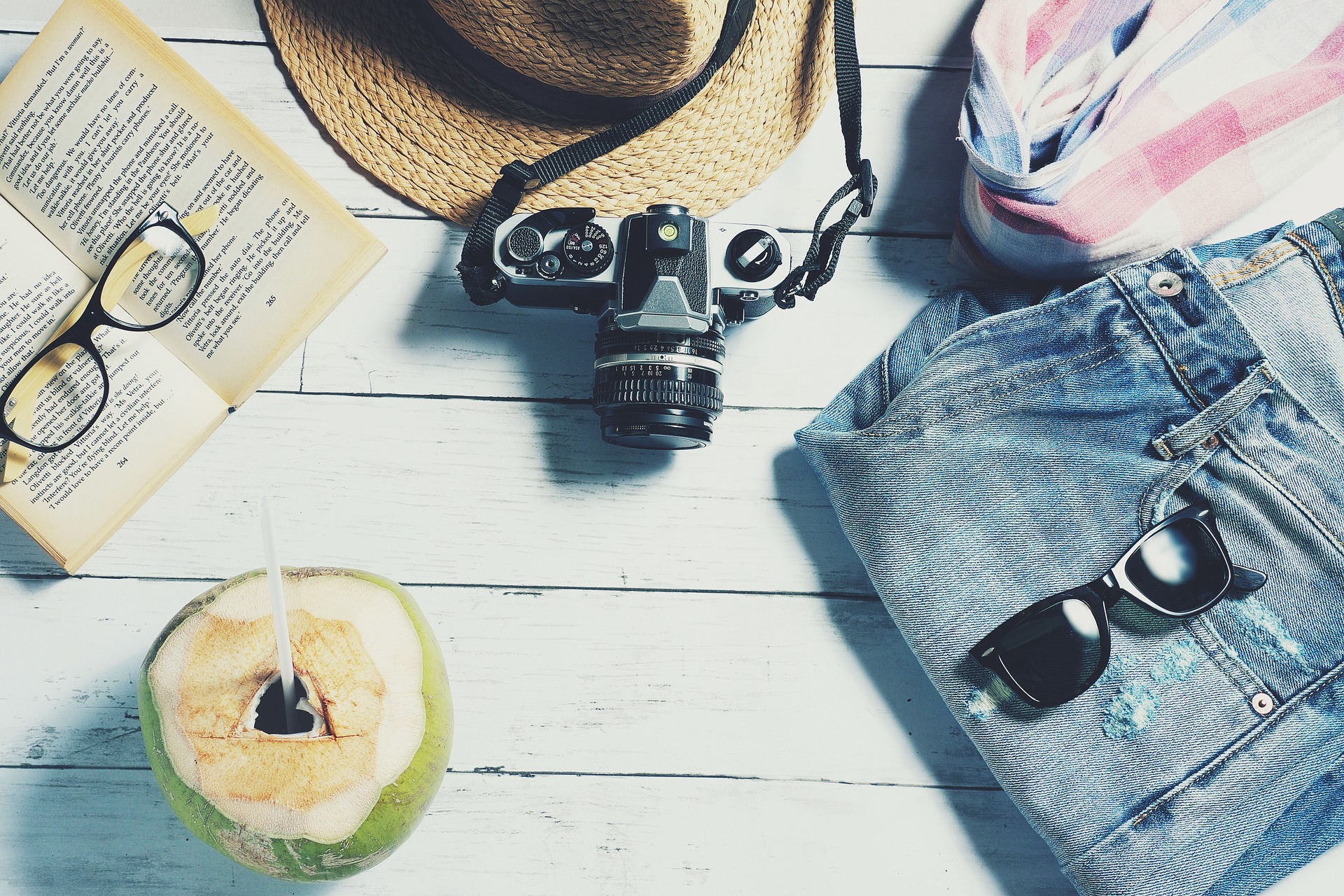 Gambling business has become a powerful incentive for tourism development in Georgia. This small Transcaucasian state occupies the 17th place in the world in terms of the contribution of the tourism industry to the country’s economy. According to the latest published data, in 2016 the travel industry accounted for about 7% of Georgia’s GDP. The authorities are making great efforts to expand the tourism potential of Georgia more widely. In 2017, more than 7 million foreign guests visited the republic, and the tourism industry income exceeded $ 2 billion.

Not the last role in attracting foreigners is played by the legalization of the gambling business and the presence of a large number of modern casinos. Tourists from Russia, Turkey, Azerbaijan and Armenia, neighboring countries where gambling is prohibited or restricted by law, visit Georgia more often than others.

The main centers of gambling are the capital region (Tbilisi) and the resort of Adjara (Batumi). In the capital, there are 4 gambling establishments – “Iberia”, “Shangri La”, “Adjara”, “Ambassador”. About 10 casinos are located in Batumi and several more – in other tourist areas, for example, in the ski resort of Bakuriani (Evrika casino) and in Sighnagi in Kakheti (Europa casino).

Shangri La Casino Tbilisi, which opened in the capital in 2012 and belongs to the Shangri La family, a well-known international operator with an impeccable reputation. Unit is managed by Michael Boettcher’s Storm International. Shangri La Tbilisi is a gorgeous complex in the middle of the capital near the Bridge of Peace. The last Georgian gambling establishment opened at the Ambassador Hotel in May 2017. It was announced as a new elite gaming club.

Adjara has a common border with Turkey, so its casinos are designed mainly for visitors from this country. The conditions for the development of the gambling industry in Adjara are better than in Tbilisi, thanks to the existing tax incentives. Most establishments are located in hotels, as their owners for 10 years are exempt from purchasing a license to operate a casino. The most famous of them are Casino Peace (Hotel Sheraton), Iveria Batumi (Radisson Blu Hotel), Сasino Grand Palace (Intourist Palace Hotel), Leogrand Hotel & Casino Batumi, etc. In total, it is planned to build up to 30 casinos in the region, which will turn it into one of the largest gaming clusters in Europe.

At the same time, Shangri La has been the best casino in Georgia for several years in a row. Darren Keane, Shangri La CEO noted that the unit has several Golden brand awards. And in 2017, the establishment’s attendance in increased by 20%.

Unlike foreigners, not all locals can get into a Georgian casino from the age of 18. The entrance is open only to citizens over 21 years old. This decision was made in November 2017 by the parliament.

The luxury establishment was opened in 2012. Now, it is the best casino in Tbilisi which has three Golden Brand award. This is part of the international Shangri La network that operates VIP casinos.

Unit decorated in the brand style, offers a high level of service and the opportunity to participate in VIP games. Every guest can become a member of the private club X.O. where you can find the high bet games.

The gambling complex is large and sumptuous. Inside you will find a slot hall, a hall with table games, a VIP room and the restaurant with continental and Georgian cuisine. The atmosphere is royal and cozy at the same time.

Shangri La is very popular among foreign guests. And this popularity grows every ear. Increasing of international flights to Minsk helps to increase the guests number. More and more tourists choose a junket to Tbilisi directly in Shangri La, as they have heard many positive comments about the unit.