Home > Sport Cars > Cars to Turn Heads in this Summer 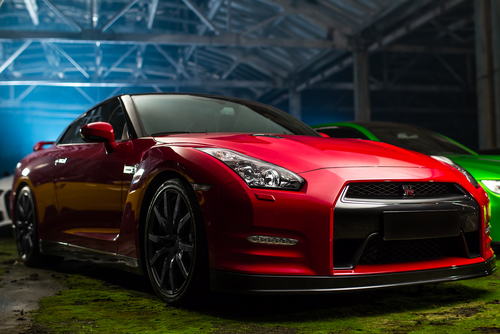 For many car enthusiasts out there, the turn of season is an excuse to be seen in yet another set of dazzling wheels. Whether you’re hiring or buying, browsing or cruising, it’s always great to know what it is you are dealing with, and what better place to start than the most desired cars of 2017?

First up, the BMW M6; the most powerful model in the 6–Series range, boasting an incredible V8 engine and brake horse power ranging between 552 and 600 (yes, 600). The epitome of BMW standard excellence and available in coupe, gran coupe (4-door) and convertible, this ride is guaranteed to turn some heads this summer; especially in the coupe and convertible versions. Not to mention it can go from 0-60 in a mere 3.9 seconds; fancy that!

Part of the reputable Audi Sport family, this sleek little number asserts all the exceptional qualities of its counterpart, but with an electric fabric hood. What’s more is that it also enables you to switch between roof up and down mode whilst driving under 30mph. For a classy yet sporty little number this summer, the Audi TT Roadster is the ride for you. Just remember, for some of the models in the range from Audi, vehicle tracker systems are a must. 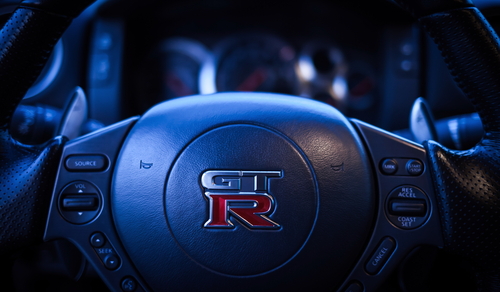 Designed with premium comfort and luxury in mind, the Nissan GT-R is a highly sought after supercar, raising the bar pretty high for many of its contenders out there. The core assets of this car include enhanced aerodynamics and body stability, smoother acceleration, 20 inch 15 spoke alloy wheels, hi-tech interior, enhanced media system and the well-known Recaro® premium prestige leather seats in a choice of finishes.

Having been dubbed on par with the BMW M4 series, the Mercedes C63 AMG is far more powerful and aggressive than we initially thought; with its 4-litre biturbo engine it can deliver an impressively astounding 503bhp. Where the M4 maintains its position in lightweight durability in resistance, the C63 pushes for a more solid, powerful presence on the road, bursting with authority –  so for those of you adrenalin junkies looking for some serious fun on the road, this is undoubtedly the choice of ride for you.

Known as the famous car the legendary Paul Walker died in, this notorious car has three times as much horsepower than the average car. Not only has this car been made pretty difficult to control, it also fetches just under a cool half a million due to its limited availability; which is quite frankly worth investing in an enhanced car tracking system for. Oh, and the engine is positioned in the middle of the car, rather than at the front or the back – resulting in enhanced agility. Furthermore, with its V10 engine, 600 horsepower and top speed of 208mph, this car is most definitely for the thrill seekers amongst you.

Known as one of the quietest hybrids around, and of the highest calibre, Tesla has once again wowed with their striking attention to detail and advanced in-car technology and specifications. This model delivers outstanding performance which is second to none, allowing the car to pretty much drive itself. Oh, and did we mention it accelerates from 0-60mph in 2.5 seconds?

Don’t get too excited just yet, though – there’s a waiting list for this one.

So, whether you’re a fan of BMW or an Audi enthusiast, take your pick from the prestigious cars above and we’re sure you’ll be laughing down that highway just in time for the summer.