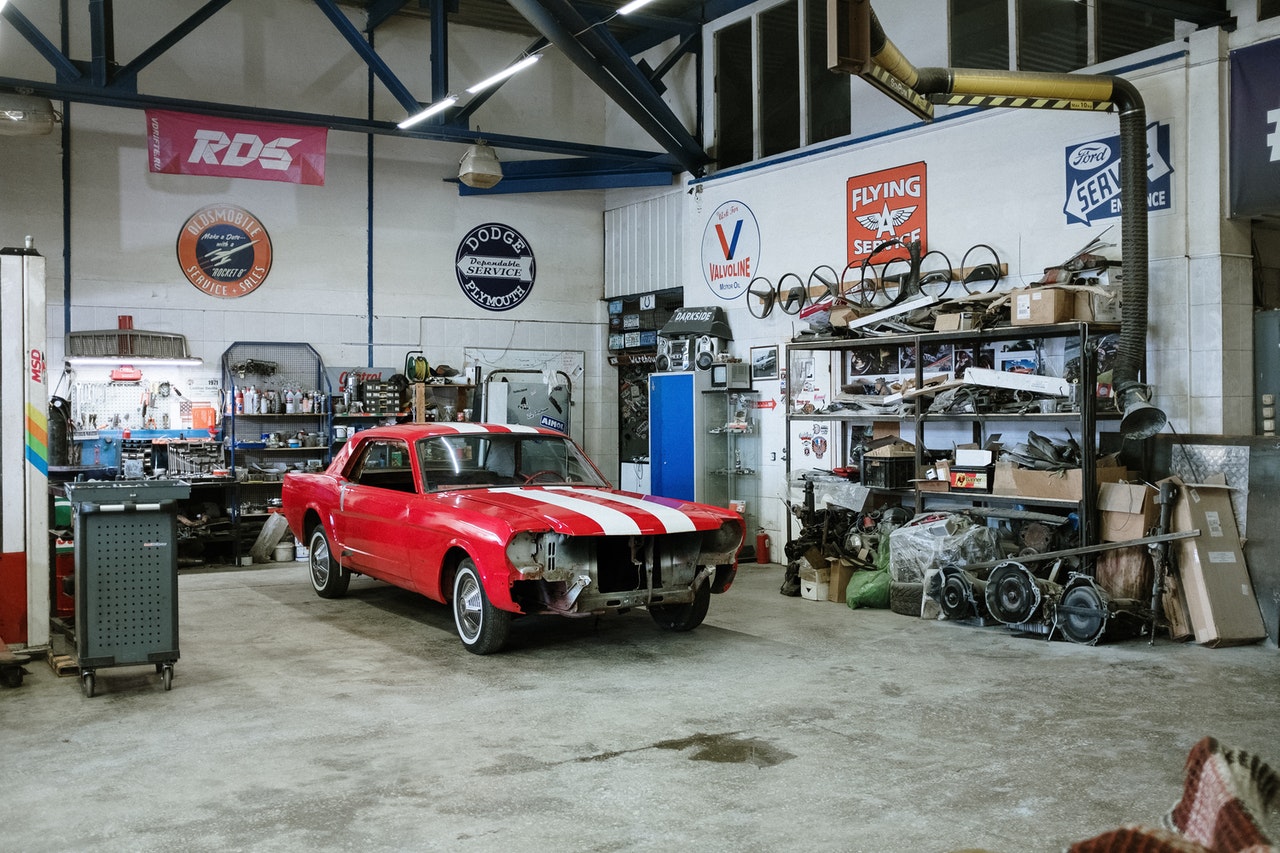 The engine of our car produces toxic exhaust gases such as carbon monoxide, nitrogen monoxide, and hydrocarbons. A catalytic converter helps turn these toxic compounds into less toxic ones and minimize their harmful impact on the environment. Their function makes the catalytic converter one of the most crucial components of your car.

With regular use and owing to their delicate structure, catalytic converters tend to lose their efficiency over time. However, with a few easy tricks, you can boost their efficiency and enhance their lifespan.

Here are the best ways to enhance the life of your catalytic converter.

Oil fouling is a phenomenon whereby engine oil enters the catalytic converter. Faulty or damaged pistons or valve seals in the engine allow engine oil to get in the combustion chamber.

When this happens, the oil deposits in the converter and clogs the small holes that facilitate exhaust flow. It hampers the exhaust flow rate and the efficiency of the catalytic converter.

You can detect oil leaks yourself at home. Check your car’s exhaust system. If it has a bluish tinge, take it to an expert for help.

EGR valve or exhaust gas recirculation valve constitutes a key component of the entire exhaust system of your car’s engine. As its name denotes, it is responsible for recirculating a part of the exhaust back through the engine. When the gas reaches the engine, the engine reacquires any trace of unburned fuel. Hence, the EGR valve contributes to maintaining good fuel efficiency.

Furthermore, the EGR valve helps your car produce low amounts of oxides of nitrogen by maintaining a low combustion temperature (below 1100 degrees).

Failure of this valve leads to a rise in temperature, making the exhaust hotter. At high temperatures, the inside of the catalytic converter melts, and it fails to clean the exhaust.

Air leaks hinder the performance of a car engine. To achieve an air-tight seal, most mechanics use sealants while installing gaskets and flanges. Silicone sealants emerge as a leading choice for this purpose. Their durability and ease of installation make them one of the most popular options for achieving a tight seal. However, they come with a setback.

Silicone sealants can withstand a temperature of 700 degrees Fahrenheit. Anything beyond it burns the sealant.

These sealants work great in parts like the intake manifold and oil pan, which have a relatively low temperature. But, if used on the exhaust system of the engine, they burn easily.

Silicon out gases when it burns. It leads to the formation of a film of silicon on the oxygen sensor. This thin film does not allow the oxygen sensor to efficiently manage the air-to-fuel ratio in the engine. As a result, your car lets excessive fuel get into the engine. Rich fuel, i.e., more fuel in the engine, enhances the exhaust temperature, and this very high temperature damages the catalytic converter.