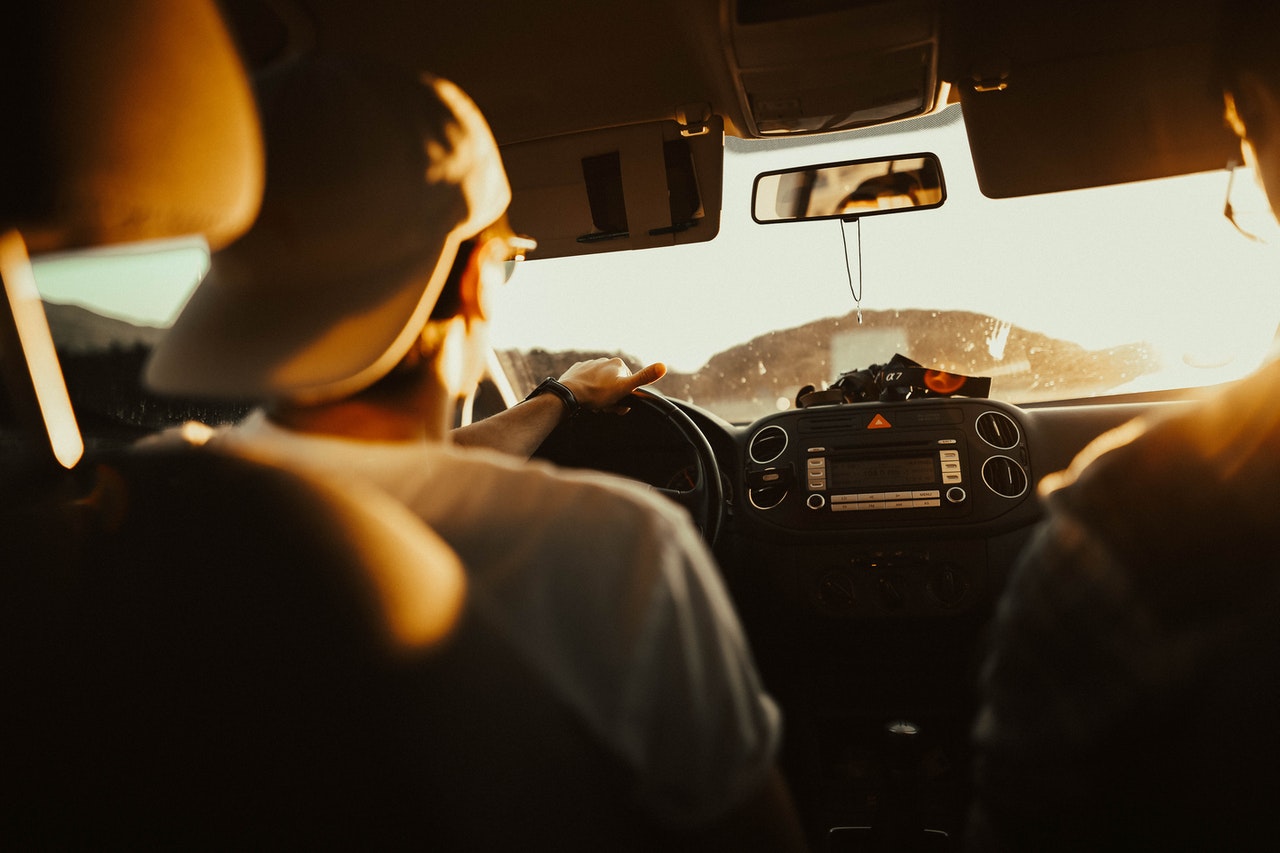 The appeal of new cars can be hard to ignore when you are looking at vehicles. But the shine, and smell, of a car that just rolled out of the manufacturing plant is unmatched. Manufacturing that leaves large footprints on the environment around them. The transport ships that pollute the air with their big engines. The semis that shoot harmful vapors into the air as they deliver the new vehicles to the lot.

You may think that helping decrease the harm done to the environment may not be of interest to you. That may be the case, but the environmental impact of new cars is not the only thing to consider when looking at vehicles. Used cars and trucks are by far a better choice for you to look at when you are checking around for something different. Car and Driver states that the advantages of used cars are much more substantial than those of their brand-new counterparts.

Used cars and trucks are by far a better choice when you decide to start checking out vehicles. Most car lots will have a mechanic go through the entire vehicle, top to bottom, to ensure that it is in good condition. Some will even give you a warranty. Others will still have factory guarantees that are active. The bottom line is that used cars are well worth the time to look over.