Home > Automobile News > 5 of The Most Iconic Supercars Ever Produced 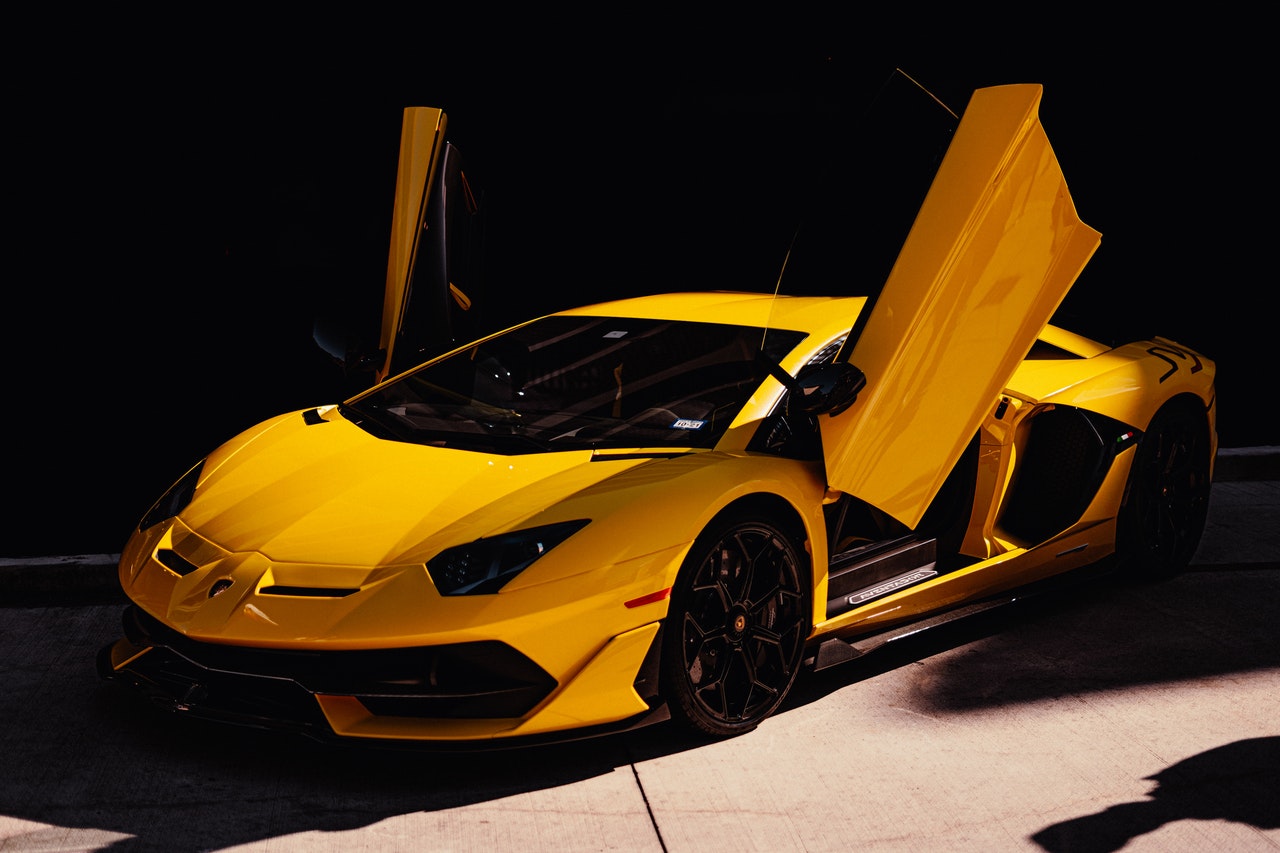 The number of supercars now available for petrol-heads is greater than it has ever been. The need to create something even faster and more powerful can be exciting, but does it take something away from the romance of the original models. So, we thought we would take a look at five of the most iconic supercars ever produced.

Now we understand that what constitutes an iconic supercar is somewhat subjective as different people will undoubtedly have different views. Our view is don’t get caught up on what is and isn’t included, because ultimately the cars included are just our personal choice. If you’re a lucky owner of one of these fantastic cars, check out car detailing Brisbane to ensure your car stays in mint condition. These cars will be worth millions, especially if they’ve been well looked after. So without further ado, here are what we consider to be five of the most iconic supercars ever built.

The Lamborghini Miura certainly wasn’t the first when it comes to supercars, but when you are talking about modern trendsetters it is certainly right up there. In fact, you’ll be hard-pressed to find a more influential design when discussing supercars. When first introduced in 1966 the Lamborghini Miura was the fastest car in the world. Now obviously that is no longer the case today, however, aesthetically the Lamborghini Miura has certainly stood the test of time. The cars streamlined elegant style makes it just as exciting to look at today as it was back in the 1960s.

The aim of McLaren at the beginning of the 1990s was to build the best road car in the world. This resulted in the production of the McLaren F1 a futuristic machine powered by a gold plated V12 engine. The F1 has remained a firm favourite among car fans worldwide ever since and holds the Guinness world record for the fastest ever production car at an astonishing 240.1 mph. Regularly topping polls as the best car of all time the McLaren F1 is, without doubt, a true legend of the automobile world.

Before the McLaren F1 began beating all-comers, the JaguarXJ220 was the one to beat. It was renowned for setting records, winning Le Mans competitions while looking stunning in the process. It is not difficult to understand why this magnificent vehicle is still seen as one of the most iconic supercars ever. The XJ220 is still the fastest car Jaguar has ever produced although there has been a bit of controversy around the legitimacy of its top speed of 220mph.

The Porsche 959 is seen as a quiet option to the louder Lambos and Ferraris. The Porsche 959 is a softer, more sophisticated supercar than the kind of model you would normally find on this type of list. However, it is a supercar just the same as all the others on this list. The Porsche 959 started life as a Group B Rally car, before then being manufactured as a production road car. There were only 200 of these ever produced and its relative rarity adds to the mystique and is why this dreamy and nostalgic machine deserves its position on our list of iconic supercars.

It is inconceivable to think of a list of iconic supercars that doesn’t include a Ferrari. But there are several to choose from so which one should we settle on. We decided on the F40 as we think it contains all the elements of an iconic design. This car was specifically manufactured to beat everything that was put in front of it. Racing driver Nigel Mansell bought one of these iconic models for the then-record price of 1 million back in 1990. This car is still revered by petrol heads around the globe because of its appeal which is both attractive and lasting. For these reasons, the Ferrari F40 is always seen as a legendary machine.

For many years the Supercar was seen as the domain of the rich and famous, at that time the cost of even Ferrari servicing or Lamborghini servicing would decimate the normal car enthusiasts monthly wage. However, nowadays that is not necessarily the case. So, if you are in the market for an iconic supercar hopefully this article may give you a steer.