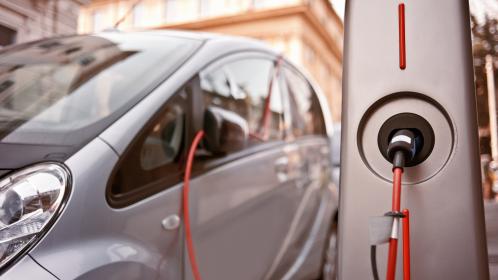 The world is likely to have 100 million electric cars on the road within the next two decades, according to a forecast from BP.

The oil and gas company said that it expected enormous growth in electric car numbers, from about 1.2 million in 2015 to some 100 million by 2035, as the cost of battery technology falls.

The forecast, in its annual report of future trends in world energy, also represents a substantial increase on the estimate of 70 million by 2035 that it published a year ago.

Despite this, electric vehicles will still account for only 6 per cent of the total number of cars in the world, which is forecast to double to 1.8 billion by 2035, the report said.

“Almost all of this growth is in emerging markets, as rising incomes and improving road infrastructure boost car ownership,” it said. The number of cars in non-OECD nations is forecast to treble, from 400 million to 1.2 billion, as people join the middle class and buy petrol and diesel cars.

BP estimates that every 100 million electric cars on the road will reduce global oil demand by between 1 million and 1.5 million barrels per day.

Spencer Dale, BP’s chief economist, said: “Even if electric cars grew two or three times more quickly than we expect, to 200 million or 300 million, you’re still only talking about three or four million barrels of reduced growth in oil demand, in a market that looks like it’s growing by about 15 million barrels per day.”